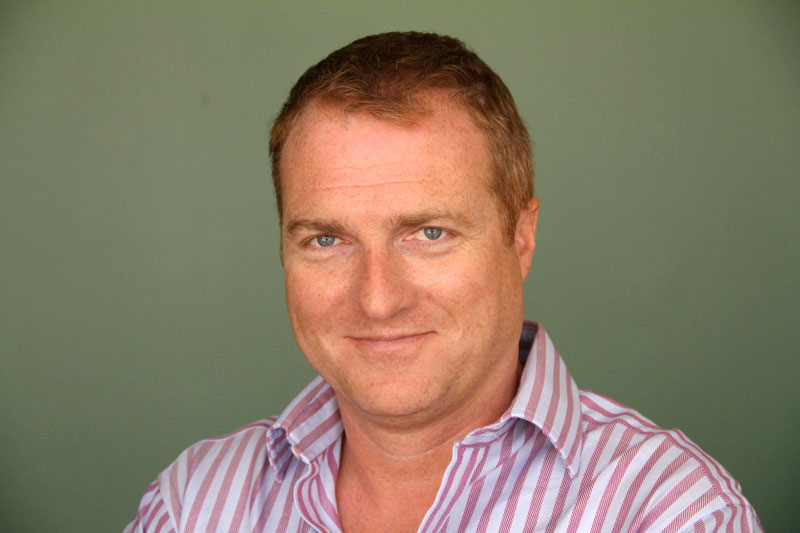 Simon Andreae is leaving Discovery to set up his own production company Scarlet Media. Sony Pictures Television is bankrolling the new business and will hold a majority stake as well as distribute its shows internationally.

The London-based producer will make factual and fact-ent series for UK and international broadcasters.

Andreae is creating the firm and joining the Sony fold from Discovery where he was the company’s west coast senior VP, development and production. At Discovery he worked on shows including Naked and Afraid and Fast N Loud.

He originally moved from the UK to the US in 2005 to set up indie prodco The Incubator. Prior to that he was at UK free-to-air broadcaster Channel 4 as head of science and education.

Now part of the Sony fold, he will report to Andrea Wong, president, international production at SPT.

Announcing the launch, he said: “Scarlet Media will combine the best of British and American non-fiction sensibilities, producing the sort of smart, spicy content at which the Brits excel but on a scale and with the sheen for which US producers are rightly celebrated.”

Wayne Garvie, chief creative officer, international production, at SPT added: “Simon has an utterly unique mind, one that has produced and commissioned some of television’s most innovative shows on both sides of the Atlantic. As a global production business we are constantly building up our creative capital to meet international demand, so partnering with proven leaders in their field is pivotal to our growth strategy.”