RTL Group strong despite ad slump and FremantleMedia profit up 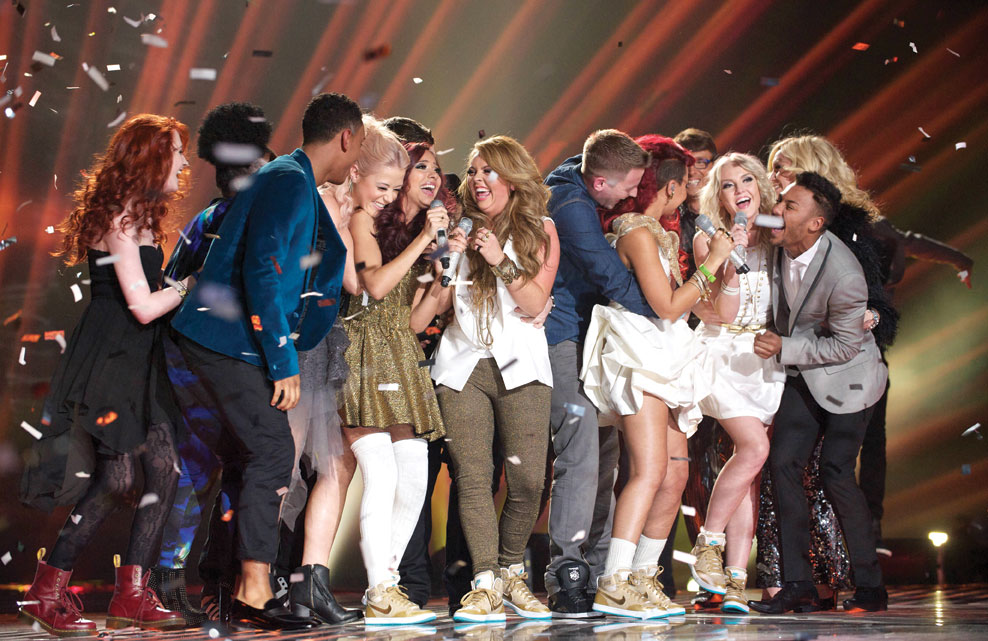 RTL Group reported strong first half results, despite ad market decreases in all of its core markets except Germany, which remained stable year-on-year.

Listed among RTL Group’s “major profit centres” was Mediengruppe RTL Deutschland which recorded a combined audience share of 31.2% among viewers aged 14 to 59 for its portfolio of channels. RTL Group said that EBITDA forthis division climbed 9.3% to €306 million – “the best ever first-half operating profit for RTL Group’s largest profit centre.”

Other highlights were Groupe M6 in France gaining ad market share and reporting a slight increase in EBITDA at €127 million, despite an estimated 6% drop in the French TV ad market in the first half of the year.

“Our strong interim results again demonstrate the resilience of our diversified portfolio and business model. Despite a tough economic environment, all profit indicators – EBITA, profit margin and net result – were significantly up and we generated the second best first-half EBITA in the company’s history,” said Anke Schäferkordt and Guillaume de Posch, co-chief executive officers of RTL Group.

“Our broadcast and content brands remain strong. With our recent transactions – the strategic partnership with Broadband TV and the acquisition of the leading pay video-on-demand operator in the Netherlands – we have given a particular boost to our presence and expertise in the digital distribution space. After these investments, RTL Group will attract more than 15 billion online video views for the year 2013. We are clearly on track toreach our goal of being a leading player in online video and online video advertising,” they added.