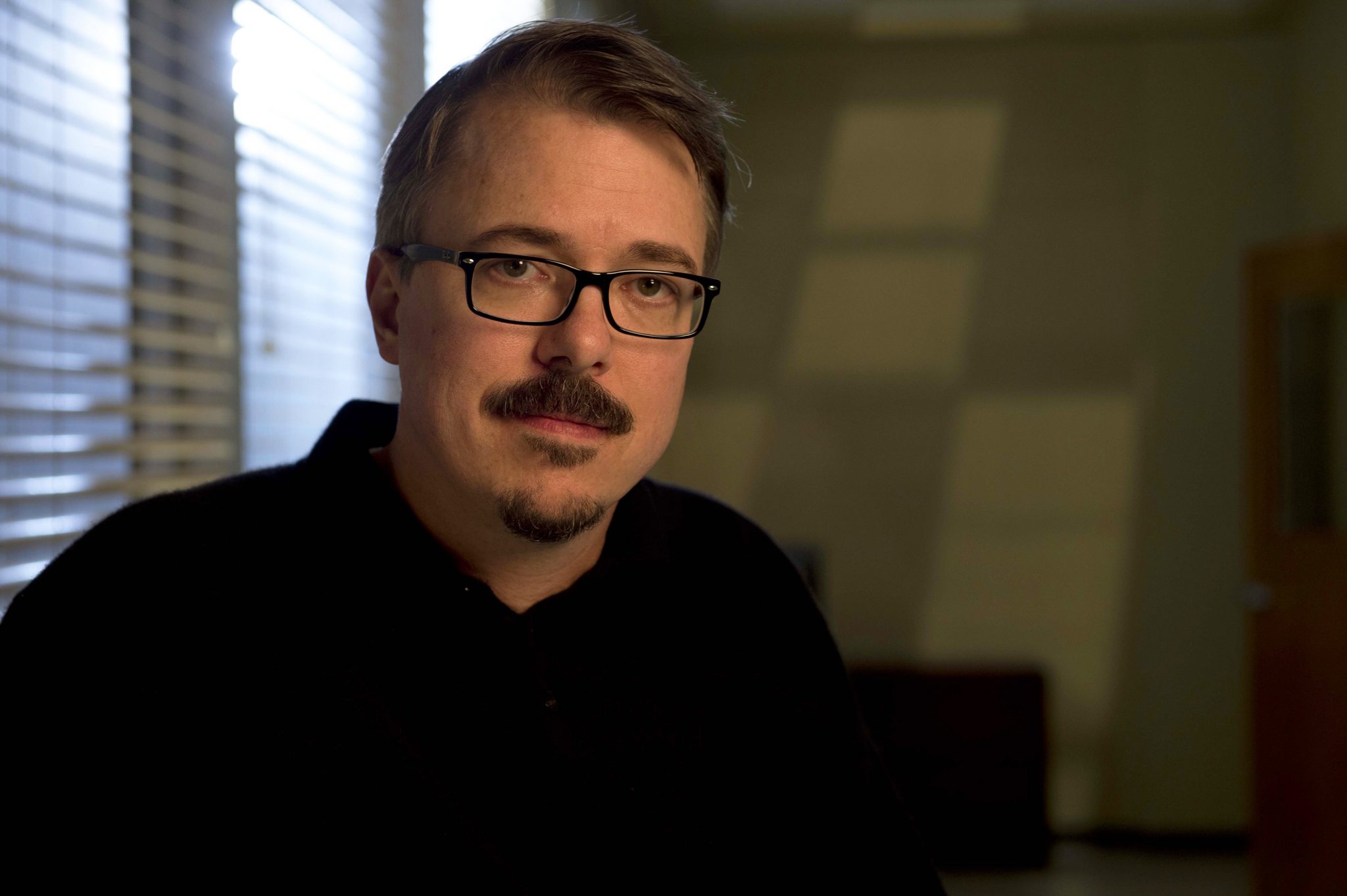 The creator behind meth drama Breaking Bad says he is “hopeful” AMC and Sony Pictures Television will strike a deal to create a spin-off series based around the Saul Goodman character.

Vince Gilligan (pictured right) told TBI he was working with Breaking Bad co-writer and producer Peter Gould on the spin-off, which would follow lawyer Goodman and likely take a lighter tone than the current AMC smash.

“We’re waiting to see if it will happen. Hopefully AMC and Sony will come to an agreement,” he added.

Bob Odenkirk plays the Goodman character in the show, whose last episodes of the final fifth season are currently going out on AMC in the US and Netflix in the UK and Ireland.

Gilligan is in the UK this week to present a master class at the Edinburgh International Television Festival, which begins tomorrow. He will speak with screenwriter Charlie Brooker about the genesis of Breaking Bad, which stars Bryan Cranston as a mild-mannered school teacher who become a meth drug kingpin after learning he has terminal cancer.

The show, produced by SPT, Gran Via Productions and High Bridge Entertainment, has now sold as finished tape into more than 170 territories despite Gilligan revealing it had nearly been cancelled after the second season due to “pathetic” ratings.

He praised Netflix, and wider SVOD technologies in general, for keeping it alive thanks to word of mouth. “I’m very old fashioned in my understanding of the television business and I’m not an early adopter of new technologies and yet I’ve got say god bless Netflix, because they really saved our bacon.

“If SVOD technology was not around, [viewers’] friends would have been hard-pressed to watch re-runs and we would have failed and been cancelled.”

He also conceded pirated downloads also helped to spread interest in the series in its earlier days. While piracy “de-incentivises” producers and commissioners from creating programmes, there was a definite “upside” for Breaking Bad, he said.

“It got the word out and was for a long time before Netflix was the only way folks around the world could catch up with the show at all. Being aware of that, there has to be a bit of gratitude for that having happened.”

Gilligan also said he was looking forward to seeing Univision’s remake of Breaking Bad, titled Metastasis, which SPT-backed Teleset is currently shooting in Colombia, and added he was aware talks for Turkish and Danish remakes had occurred in recent years.