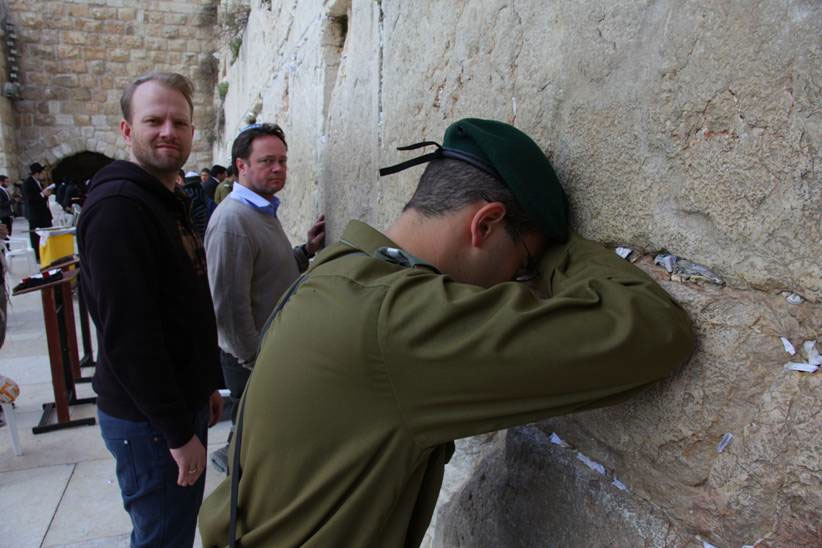 Nordic World has sealed the first international deals for local versions of edgy cooking format Dining with the Enemy.

The distributor, which represents the key broadcasters from the Nordic region, sells the TV2 Norway and Gry Winther-produced format internationally. The show has a well-known war correspondent and a top chef host a meal for two guests from opposite sides of some of the world’s bloodiest conflicts, including Palestine/Israel, Afghanistan, Rwanda and Burma.

In Canada, TV5 Quebec has ordered a local version of the show. The 6x50mins series for the French-language broadcaster will be made by Montreal-based Media Ranch. The same producer is teaming with New York-based My Tupelo Entertainment to create an English-language North American version of the format. My Tupelo has US rights to the show.

In Belgium and the Netherlands the show has been optioned by Red Arrow-owned producer Sultan Sushi.

Nordic World’s chief operating officer and director of sales, Jan Salling, said: “This is a brilliant format that succeeds in bringing people together to celebrate and share their common humanity in the most difficult of circumstances. It tackles big subjects and humanises them by focusing on the people who are actually living conflicts, rather than the politicians who cause them, or the journalists who report them.”

The show is in its second series on TV2 in Norway.