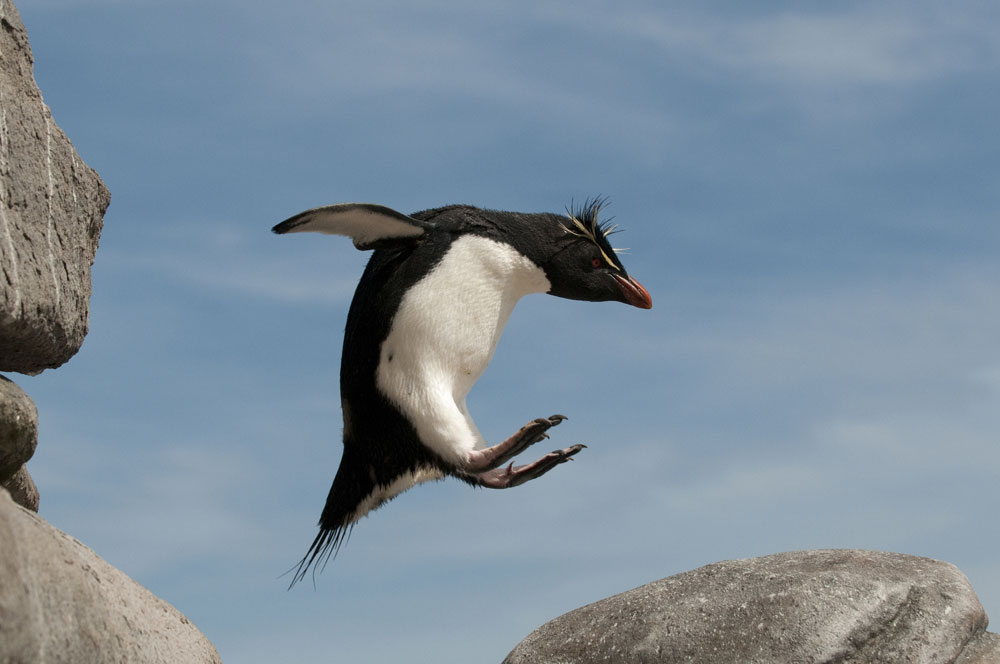 BBC Worldwide, the commercial arm of the UK public broadcaster, has sold a package of programming to CCTV.

The Chinese state broadcaster has taken 65 hours of BBC Worldwide-distributed factual programming in a deal announced at Worldwide’s third China Showcase, its regional sales event aimed at the country’s broadcasters.

The package acquired by CCTV is natural history focused. Titles include Attenborough’s Ark, Jaguars – Born Free, Penguins – Spy in the Huddle and Giant Otters of the Amazon.

It is the largest package of natural history programming that the state broadcaster has acquired this year.

“Natural history programming has been growing in popularity in China, partly due to BBC and CCTV’s strong relationship in China,” said Pierre Cheung, VP and GM of BBC Worldwide, Greater China.

“We have a long history with the BBC, and have collaborated with them for many years now,” said Mr. Liu Wen, managing director, CCTV Documentary Channel. “In the years that we’ve worked together, we’ve seen an interest of documentary increase among our Chinese viewers. BBC’s factual programmes are especially popular among the Chinese audience.”