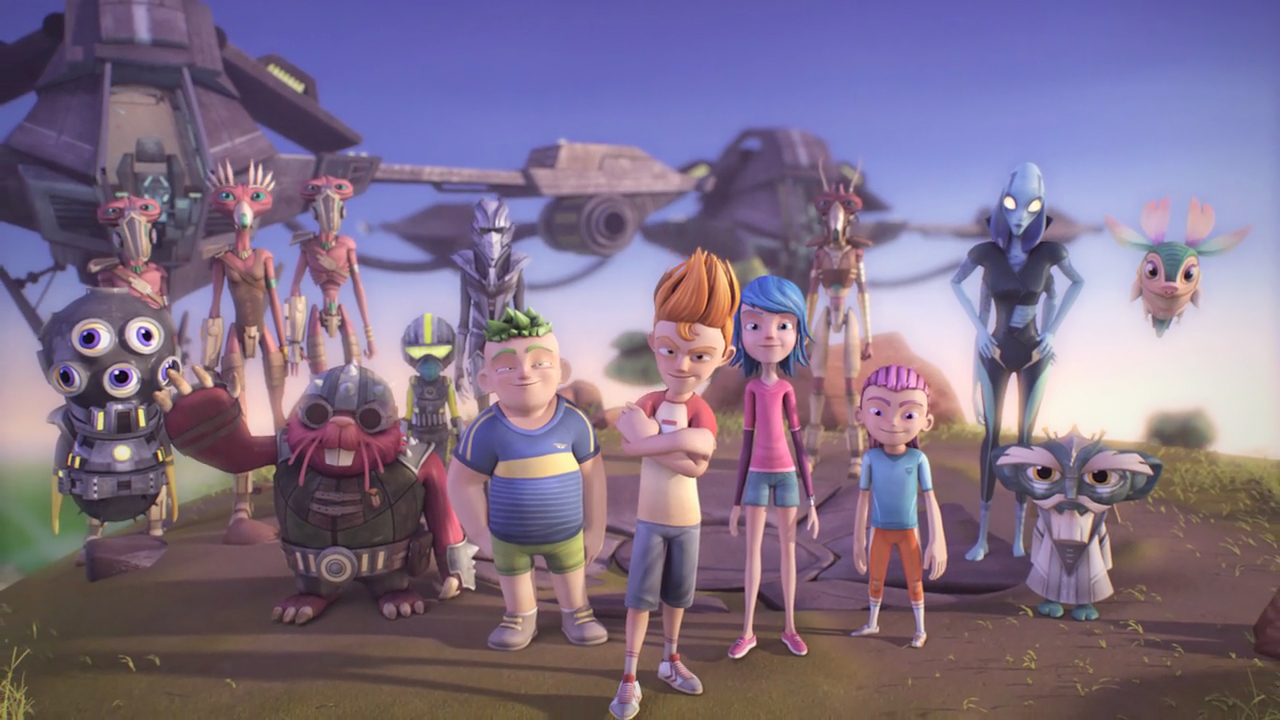 The 26x12mins two season series, which comes from Spanish prodco Kotoc and pubcaster TVE, will premiere on the new Syfy Kids block in October as a first run in central and eastern Europe, south east Asia, South Africa and parts of sub-Saharan Africa.

Sendokai has rated well on TVE since launch and is set to broadcast in the US this autumn. It follows four young teenagers that become warriors to win an inter-dimensional tournament and save Earth from alien invasion.

The series underpins the core values and personality of Syfy Kids – pushing the boundaries of reality, fantasy and creativity and is sure to spark the imagination of children across the globe,” said KidsCo managing director Hendrik McDermott.

The Syfy Kids block, which runs in the US on KidsCo’s NBCUniversal sister channel NBC, recently launched on KidsCo channels across CEE, South Africa, south east Asia and parts of Africa. Its titles include Matt Hatter Chronicles, ZuZu & the Supernuffs, Z-Squad, The Future is Wild, Back to the Future and The Mummy.