Shed staffs up for US reality 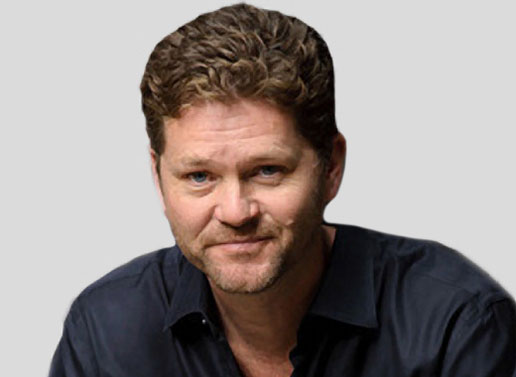 Warner Bros.-owned Shed Media has hired two new programming executives as it seeks to ramp up its reality programming activity in the US.

Also joining is Dave Kuba, who comes from High Noon, the US producer best known for Discovery’s Cake Boss and which was recently acquired by UK broadcaster ITV. He will be VP, development.

Shed Media US’s top shows include Who Do You Think You Are?, which is now in its fourth season on TLC and The Real Housewives of New York for Bravo, which has ordered a sixth season.

The pair of new appointments comes as it attempts to bulk up its reality programming activities. The company headcount is currently about 200.