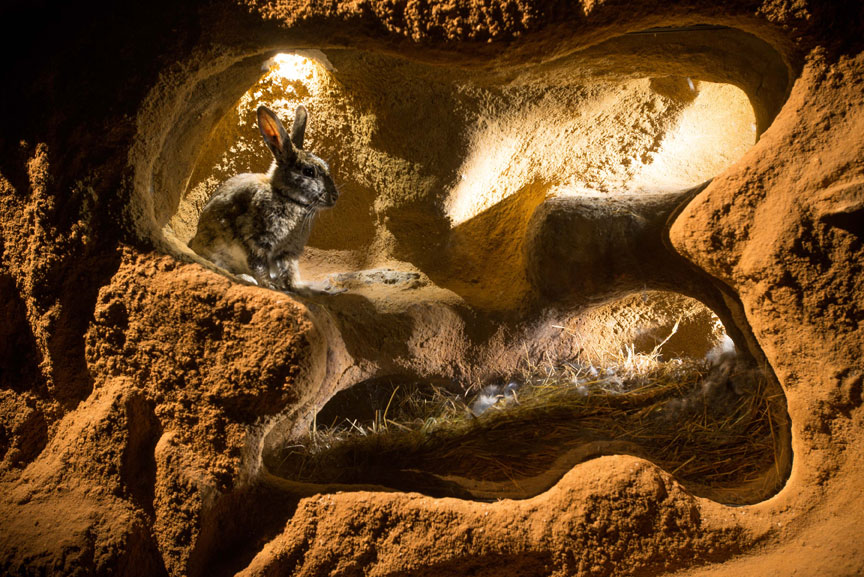 Shine Group-owned Dragonfly has created a new specialist factual role and recruited a new head of development from rival UK producer North One.

She joined the producer in 2006 as head of development and exec-produced The Burrowers: Animals Underground (above), the 3x60mins natural history series that debuted on BBC Two last week (August 16).

The second change at Dragonfly is the appointment of Silke Abele as head of development. She joins from All3Media-owned North One, where she was a development producer.

Simon Dickson, managing director of Dragonfly said: “Specialist factual is an ideal growth area for the Dragonfly team’s creative development. We’re at our best when we apply pioneering story-telling approaches to popular subjects. Ed and the team have proved that on The Burrowers.”