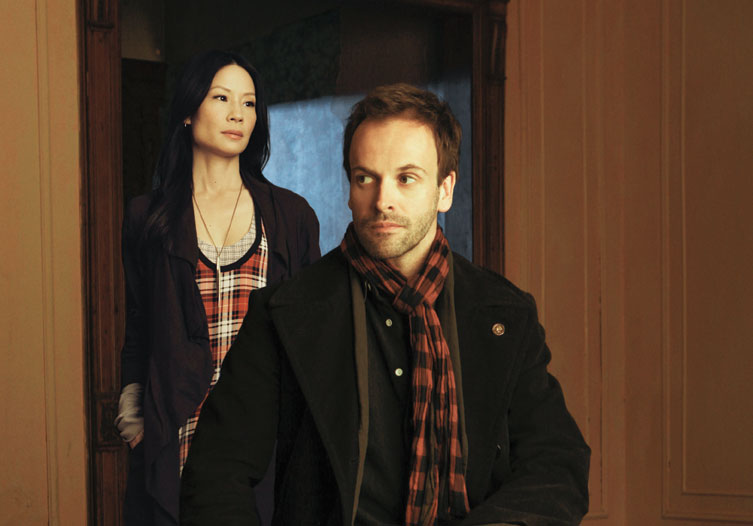 The nets, RTL CBS Entertainment and RTL CBS Extreme, will be operated by a new Singapore-based joint venture, RTL CBS Asia Entertainment Network. This will comprise a local management team reporting into a board of directors made up of RTL and CBSSI executives.

RTL and CBS have both launched similar channel joint ventures in recent years as a new means of monetizing their content in local markets. Both have JV operations with Reliance, while CBS also operates UK channels with Chellomedia and an Australian channel, Eleven, with Network Ten.

The new RTL/CBS channels will be broadcast in English and local languages in up to 29 local markets including Hong Kong, Indonesia, Malaysia, the Philippines, Singapore, Taiwan, Thailand and Vietnam.

They will be distributed by cable, satellite and IPTV platforms in the region, and be available in HD.

General entertainment channel RTL CBS Entertainment is scheduled to launch in September with RTL series such as The X Factor, America’s Got Talent and Celebrity Apprentice and CBSSI shows Elementary (pictured), Under the Dome, The Late Show with David Letterman and Entertainment Tonight.

Then in spring 2014, action-adventure channel RTL CBS Extreme will go out with programmes such as Fear Factor, Red Bull, NCIS: Los Angeles and Hawaii Five-0.

Furthermore, the venture will have access to first run shows and library titles from RTL’s content arm, FremantleMedia, and US broadcast network CBS.

“By joining forces with such a renowned global partner, we are continuing our tried-and-tested build strategy, expanding our business to more countries in Asia with high growth potential,” said Guillaume de Posch, co-CEO of Bertelsmann-owned RTL.

Armando Nuñez, president and CEO of CBS Global Distribution Group, added: “This is another opportunity to use CBS’s internationally successful content to be part of a new channel venture in one of the world’s fastest growing TV regions.

“We’re excited to create an additive way to monetise our content in Asia and provide audiences throughout the region the best television from two of the world’s most successful programming companies.”

The venture is subject to customary conditions, including regulatory and other approvals.