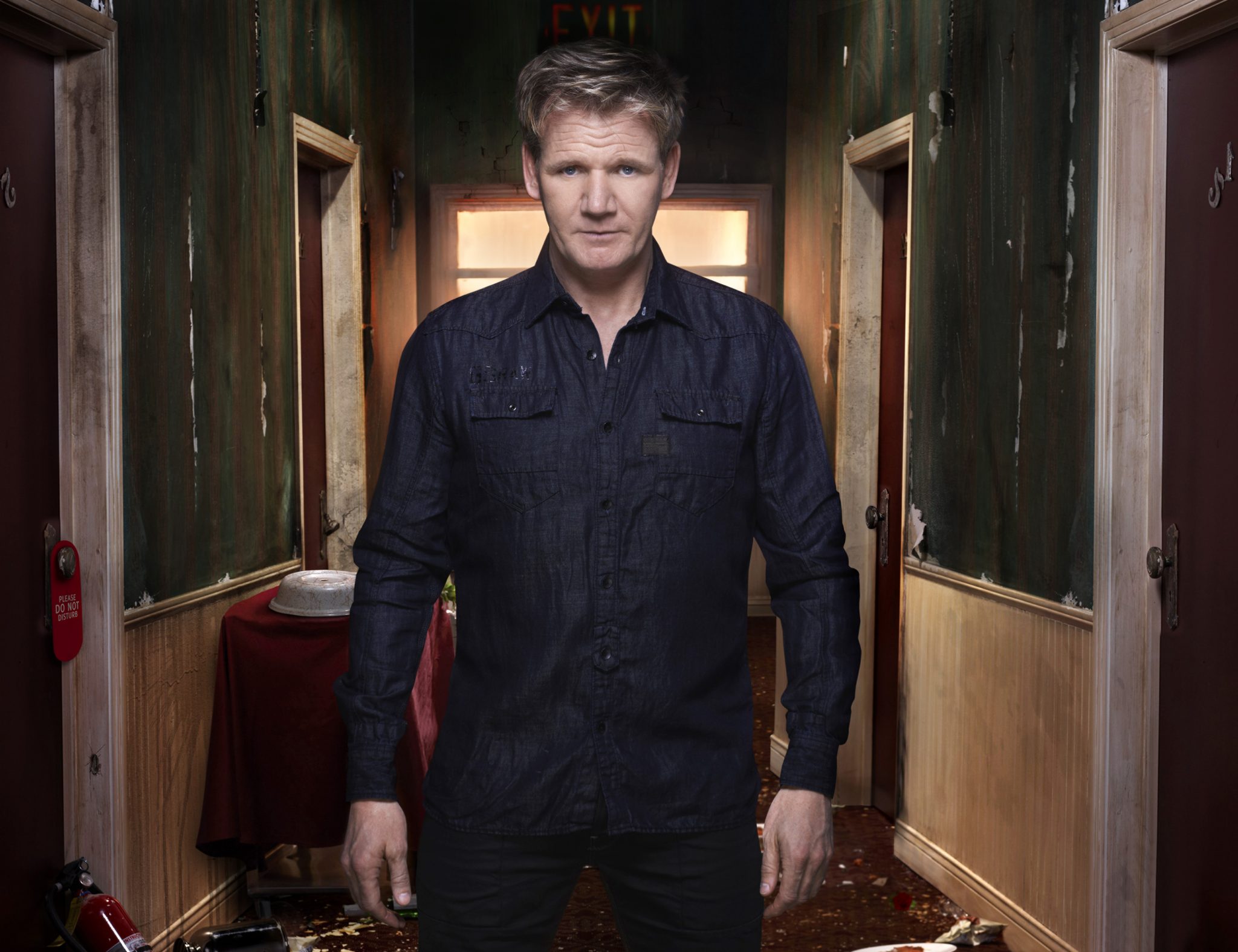 TV Joj in Slovakia and Skjarrin in Iceland round of the new sales distributor Optomen International has secured for the show, which debuted in the UK on Monday on Channel 4.

The show sees celebrity chef Ramsay travelling the US in an attempt to fix the country’s worst hotels, inns and B&Bs. It has scored strong ratings on Fox and been handed a second season, which Ramsay’s One Potato Two Potato outfit will produce.

“There’s a good reason why Gordon-to-the-rescue shows are hits around the world — they combine one of television’s most appealing personalities with gripping factual entertainment that never fails to deliver ratings,” said Optomen International’s director of sales Caroline Stephenson.