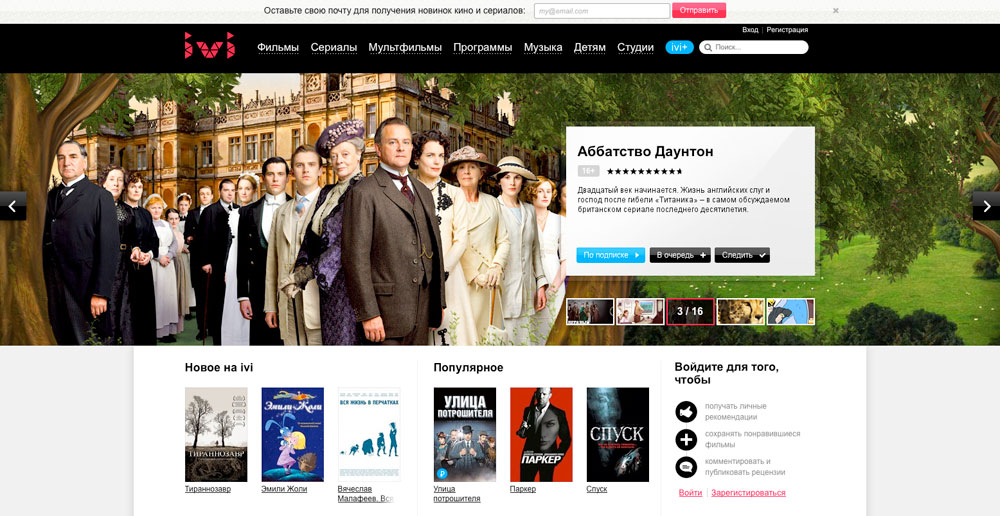 Monthly video views now stand at around 150 million compared to 44.3 million during H1 2012, while Ivi claimed that its share of the online video ad market also increased by two percentage points to 18%.

“Ivi.ru is a driving force behind the rapid development of online video viewing and online advertising in Russia. We offer free high quality licensed video content from the world’s largest movie studios and expect to maintain the growth through expanding our online library and introducing new services,” said Ivi.ru founder and CEO Oleg Tumanov.

“In May 2013 ivi.ru started offering full-HD video and we expect this to become a standard option in the near future. We are focused on growing our multi-screen offering and enhancing the user functionality, which allows customers to tailor their viewing preferences according to their tastes.”