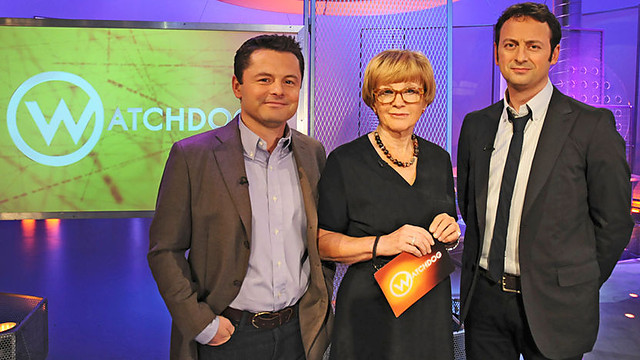 UK broadcaster the BBC has gone in-house to find a new head of daytime production.

Jeff Anderson, currently editor of BBC One’s consumer rights series Watchdog (pictured), will take up the role, in which he will assume creative control of around 200 hours of daytime programming.

He will oversee a daytime development team in Cardiff and work closely with other BBC factual bases across the UK.

“As editor of Watchdog for the past three years, Jeff has demonstrated his particular skill in blending impeccable journalism with a populist touch. I am delighted he will be taking up this new challenge leading the daytime portfolio to new success into the future,” said Natalie Humphreys, controller, BBC Factual Production, to whom Anderson will report.

Other changes see Lisa Ausden becoming creative director, factual production, in charge of shows including Watchdog, Rogue Traders, and Your Money Their Tricks; while Allan Holland will take up the role of acting editor of Watchdog when Anderson assumes his new post next month.