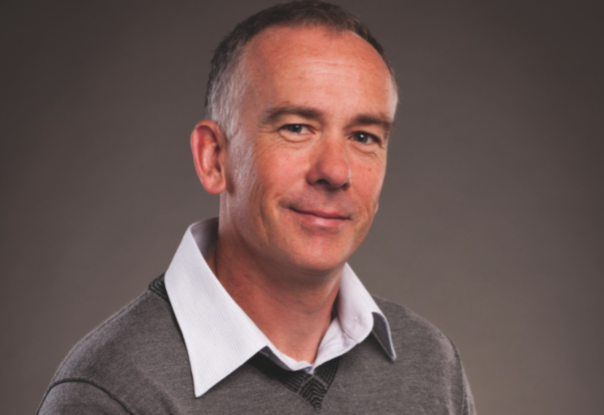 When asked to write this article on China, it got me thinking – how much do people really know about the Chinese film and TV market? I concluded that many industry execs have probably heard a lot of hype, but might be missing some basic facts. So I thought I should start by outlining some of the basics:

So what is the China opportunity? At a simplistic economic level, it is the ability to extract super-normal profits from a vast market that has significant quota restrictions. In other words, get your film or TV series into China and there is vast potential. The trick is to get access, and then work out how to realise a profit from a market notoriously difficult to navigate.

For films, there are two access paths to have your film imported:

Otherwise the only other method is to coproduce your film with a locally permitted production company. State Administration of Radio, Film and Television (SARFT) is the official body responsible for permitting film activity. However, the most critical player here is the China Film Coproduction Corporation (CFCC). This is due to CFCC being the body that actually supervises the filmmaking production process.

For TV series, importation is very strict with a huge amount of worldwide competition. Opportunity does exist for coproduction, however the official coproduction guidelines are difficult to meet and need the support of a Chinese TV station.

The large population base, rapid growth rate of Chinese netizen, plus the wide penetration of network video constitute a huge customer base and market size. Despite the large number of netizens, not many users are willing to pay for videos given the easy access to illegal video sources, resulting in minor income for pay videos. This means that producers need to look to ancillary forms of revenue, in order to maximise their income from this market. For properties that lend themselves to transmedia and licensing in the merchandise space, this is an attractive proposition. 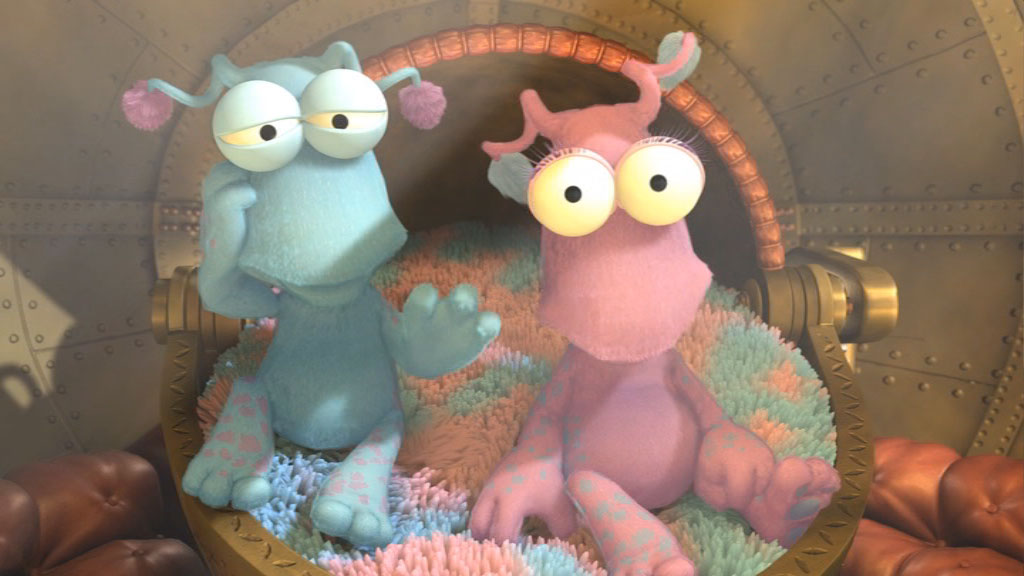 Our sister company, Weta Workshop, has been doing business in China for over a decade now, producing collectible consumer products as well as film props. Over time we have been introduced to many people and companies active in the film and TV distribution space. Ultimately we took the view that we would enter the market with a company that we knew, so we challenged this company to get access to the TV market for our preschool show, The WotWots (above). They met the challenge and we subsequently signed them up as our licensing agent for the China market.

Since then we have been building brand awareness of The WotWots via a number of different broadcast platforms, most recently securing a license with CCTV channel 11 for broadcast on their children’s block. We are now turning our focus to rolling out a licensing program.

In rolling out this program, we have become acutely aware of the challenges we now face. The Chinese licensing industry is very much in its infancy, meaning that local companies are not geared up to access their local market. This is coupled with a retail market that is characterised by a large number of retail stores that are somewhat unfamiliar with character licensed product. While this is challenging, it also means that there is significant scope once we have put a robust program in place.

Without a doubt, the Chinese market is a huge learning curve with its own rules, and hopefully its own rewards.