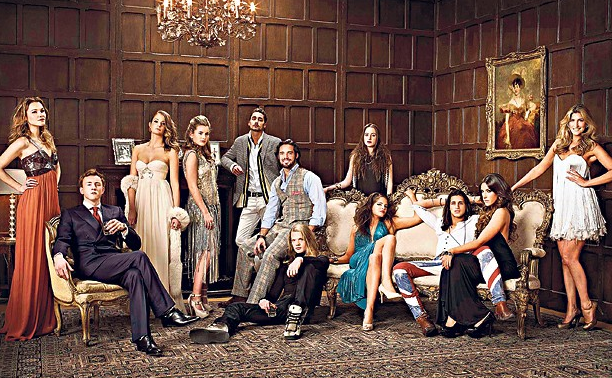 TBI has learned that Jack Burgess has joined NBCUI Television Production. The move reunites him with Mortimer, who in April exited Fever – the company he launched in 2006 with the late Richard Hopkins – to become NBCUI’s senior VP, factual and entertainment.

In the newly created role, he will focus on developing “big and bold” non-scripted programming for the UK and key international markets. He will work closely with Mortimer and in close liaison with NBCUI’s in-house UK production companies Monkey Kingdom and Chocolate Media, Australia’s Matchbox Pictures and LARK Productions in Canada.

“Jack is a great addition to the team and will be instrumental in helping us grow our non-scripted output as we look to double NBCUniversal’s unscripted business over the next five years,” Mortimer told TBI. “Jack is well respected by commissioners and someone who can come up with great ideas and help sell them to broadcasters. Most importantly he supports Arsenal, so I know he will fit in well here.”

Burgess previously worked as Mortimer’s head of development at Fever, having taken on the role in January last year following the departure of Tim Harcourt to Studio Lambert.

He said: “NBCUniversal’s talented production companies have produced hit shows such as Made in Chelsea [pictured] from Monkey and Real Housewives of Vancouver from LARK, and I’m really looking forward to working with them, both in the UK and internationally, to help develop some great new shows. It’s very exciting to be part of a team with such global reach and high ambitions to grow the non-scripted business.”

Sony Music-backed Fever was behind series such as ITV’s UK version of Scandi format 71 Degrees North and BBC Three’s The Year of Making Love, both of which Burgess worked on. The company was struck with tragedy in January 2012 when co-founder Hopkins passed away.

NBCUI hired Mortimer in April as part of an ambitious plans to double its non-scripted output over the next five years. His hire came after that of former BBC Worldwide deputy CEO and COO Sarah Cooper, who now oversees business at NBCUI’s London-based global production hub along with NBCUITP president Michael Edelstein.

Fever’s status, meanwhile, is unclear. Though it remains active according to Companies House, it now has no managing director or development chief and its website has gone offline.