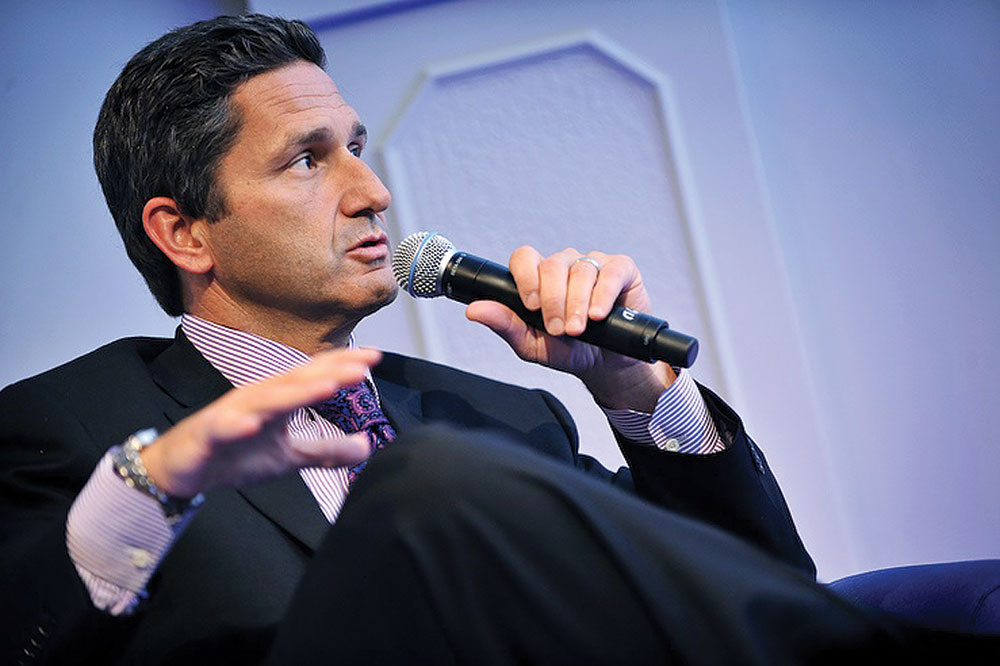 Liberty Global reported a net loss of US$12 million in its second quarter and a drop in operating income, though received a customer boost thanks to its recent acquisition of Virgin Media.

Liberty said it had a 41% or 13.7 million year-on-year increase in revenue generating units (RGUs), largely driven by the acquisition of Virgin Media in June 2013 and by 1.3 million organic subscriber additions during the last twelve months.

Commenting on the results, Liberty Global president and CEO Mike Fries said: “The highlight of our second quarter was the successful acquisition of Virgin Media. This transaction marks an important milestone in our efforts to consolidate what remains a very fragmented European cable market. Virgin Media significantly enhances both the scale of our business and our levered equity growth strategy.”

At the end of June Liberty provided 24.5 million unique customers with 47.5 million services. These consisted of 21.9 million video, 13.9 million broadband internet and 11.8 million telephony subscriptions. Some 13.5 million customers, or 55% of its customer base, subscribed to more than one product.

On an organic basis, Liberty said it added 191,000 RGUs in Q2, mainly driven by subscriber growth in Germany, where it added 129,000. In the “highly competitive” Dutch market, however, it lost 7,000 RGUs.
Liberty said that it’s next-generation web-connected TV service, Horizon TV, now has more than 270,000 subscribers in the Dutch andSwiss markets as of the end of July.

“We will continue to grow our Horizon TV reach with roll-outs planned for Ireland and Germany in the coming weeks. In addition, we finished the second quarter with 1.7 million TiVo subscribers in the UK,” Liberty said.

The firm’s US$12 million the loss compared to a net profit of US$702 million for the same period last year when its results were boosted by a US$924 million gain on the disposition of its interest in Australian telco Austar.

Operating income was US$445 million in the quarter, down 7% year-on-year, though Liberty said that the impacts of the Virgin Media deal“more than offset operating cash flow during the three-month period.” Consolidated revenue was up by US$637 million year-on-year to US$3.16 billion.