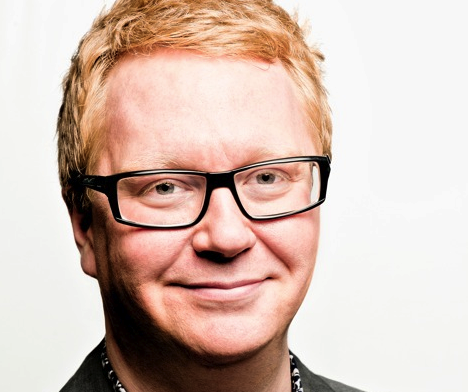 Steve Wynne has left Rival Media and set up a TV division at London-based Pretzel Films.

Pretzel has hitherto been known as a producer of commercials and corporate content, but wants to move into TV.

It employs directors full time and has full production and post facilities in-house. The company has several TV projects worked up already including a full pilot for an Office-esque sitcom set in a library called Doubt on Loan.

He has completely exited Rival Media and has no ownership stake in the company, leaving Howard Myers in charge at the kids-focused producer.

“There comes a point when you are running a business that you get caught up in doing that and paying the bills and I wanted to get back to focusing on the creative side,” Wynne said. “There’s a development team at Pretzel, we’ve got pilots and there were a lot of resources not being fully exploited.”

The producer will not distribute the shows it gets away and will look for a sales partner on a project by project basis, Wynne added.

Pretzel said it is already working with several broadcasters and expects to have its first TV projects away before the end of the year.