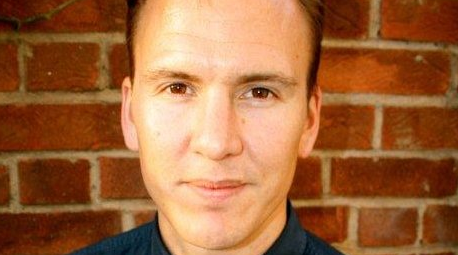 The BBC’s commissioning editor, entertainment, Karl Warner has resigned from the Corporation to launch his own independent production company.

Warner has been with the BBC Entertainment unit since 2004, though did leave to join indie Monkey Kingdom before returning in 2008. His current role is commissioner and executive editor, entertainment.

He will exit the Beeb before Christmas to create his new company, though no further details were supplied.

Danny Cohen, BBC director of television, said: “It has been a joy working with Karl over the last few years. He is a true creative as well as a natty dresser. I know he will thrive in the next stage of his career.”

Warner began his career at Endemol, working on shows such as Big Brother before moving to the BBC to become part of the team that re-developed Strictly Come Dancing. He then moved to Monkey Kingdom before returning to the BBC aged 28 as its youngest ever commissioning. according to Ariel. He has recently worked on developing shows such as upcoming Saturday primetime series That Puppet Game Show.

He is also this year’s advisory chair of the Edinburgh International Television Festival.

“I’ve loved every minute working at the BBC and I’m very grateful to everyone for giving me so many opportunities over the last six years. I don’t underestimate for a moment how hard it will be working on the outside world but I’m really looking forward to the challenge,” said Warner.