Watch gets acquainted with Boston’s Finest 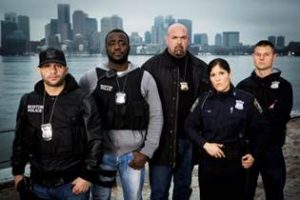 UKTV-owned Watch will launch the 8x60mins series, which debuted on Time Warner-owned TNT and Endemol Worldwide Distribution shops on the international market, in mid-August.

The series is billed as a “dramatic journey into the lives of Boston’s police officers both on and off the job”.

“I’m confident that this series, which offers a unique behind-the-scenes look at the often dramatic lives of Boston’s police officers, is exactly the type of content our viewers are hungry for and I’m delighted Watch fans will get to see it here first in the UK,” said Watch’s general manager, Steve Hornsey.

It marks the second deal between UKTV and Endemol in recent weeks with the broadcaster picking up US cable series Treasure Detectives for its Yesterday channel earlier this month.