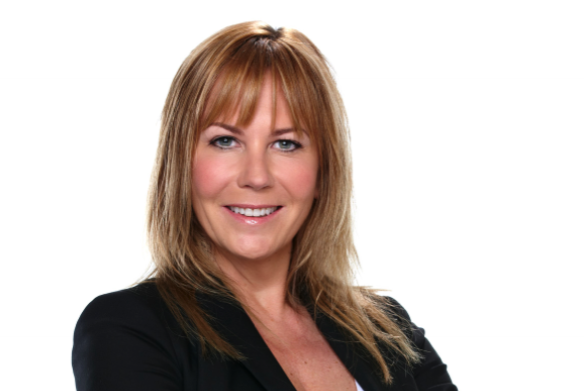 FremantleMedia has followed up the hire of Lee Rierson as US COO with the appointment of a former Talpa and Endemol production executive.

The 27-year TV veteran will be based in London, responsible for the brand management and global roll out of FremantleMedia non-scripted formats such as Hole in the Wall, Take Me Out Idol, X Factor and Got Talent. She will also manage all commercial, talent and third party relationships alongside director of global entertainment deveiopment Rob Clark.

She will report into FremantleMedia CEO Cecile Frot-Coutaz.

Buddingh was previously Talpa’s head of international productions and worked on shows such as The Voice, I Love My Country and The Winner Is… While at Endemol she developed and rolled out shows including Big Brother, Deal or No Deal and Star Academy.

“I’m delighted that we’ve attracted someone of Diana’s calibre to this important creative role for FremantleMedia,” said Frot-Coutaz. “She has outstanding global creative entertainment credentials and a wealth of experience the international format arena.  I’m confident that she will build on FremantleMedia’s position as one of the world’s leaders in the creation and production of some of the highest rating entertainment programming.”

Buddingh added: “I’ve long been a fan of FremantleMedia formats and now, in my new role, I’ll be able to use all my expertise to continue to expand their international success. FremantleMedia is a great company with many key formats, so I’m very excited about this enormous opportunity and look forward to working with my new colleagues.”