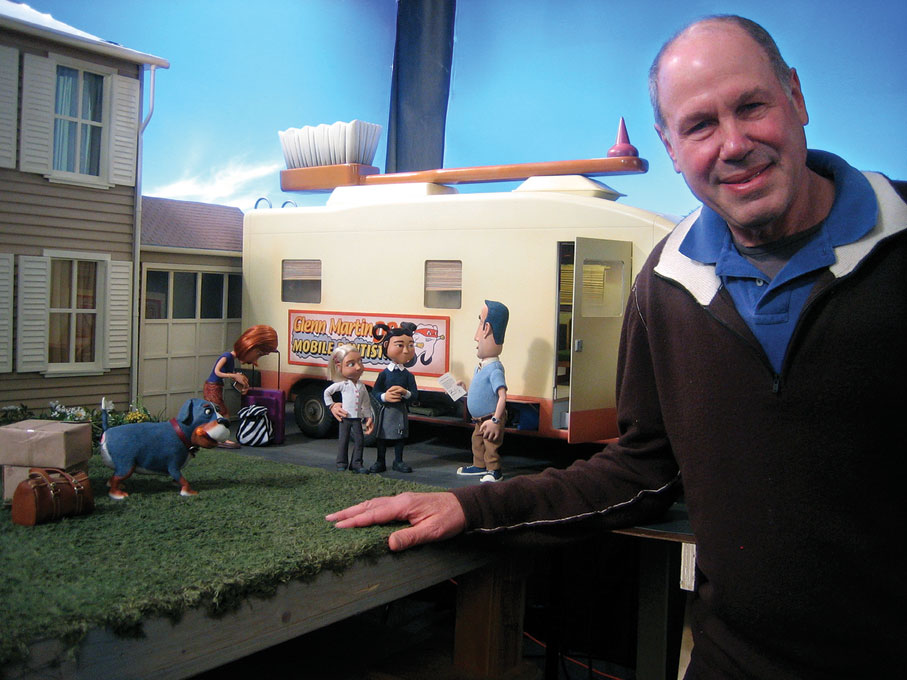 Former Disney chairman Michael Eisner has predicted the victor in the battle to buy US streaming service Hulu will lose the prized next-day rights it currently offers.

Speaking to Bloomberg Television yesterday, Eisner revealed that he had considered making an offer for the US$1 billion-valued platform but decided against the risk the company potentially comes with.

The auction process for the Disney, Fox and Comcast-owned platform is soon to come to a head, with just two major bidders said to be left in the process, but Eisner warned the buyer would lose key drama and comedy programming.

“If it is bought by a content-oriented production kind of company, it will then move from a company that is basically repeat broadcasting to original broadcasting. That is very expensive,” he said. “Therefore, the price you pay for the actual asset will be tempered by what you think you have to spend to make that asset work because NBC, Fox, ABC are not going to give you a great deal anymore on their own content.”

Since exiting Disney in 2005, Eisner has focused on his investment vehicle Tornante, out of which he launched digital production studio Vuguru. Reports surfaced last year that he had tapped JP Morgan to help raise up to US$800 million to create a new major production business and in November he confirmed Tornante had scored a feature film development deal with NBCUniversal.

In further developments, US reports this week claimed Guggenheim Digital and KKR had pulled their joint offer for the company, leaving pay TV operator DirecTV and a partnership of the Chernin Group and AT&T as the two remaining bidders. Time Warner Cable has reportedly offered to join the current owners as an equal partner as an alternative.

Bloomberg reports Disney-owned ABC and Fox are offering the eventual buyer two years-worth of rights for the subscription Hulu Plus service, and a five year extension of rights to the free service.

Eisner coined this as “selling it and taking away basically the next-day availability of their content”.