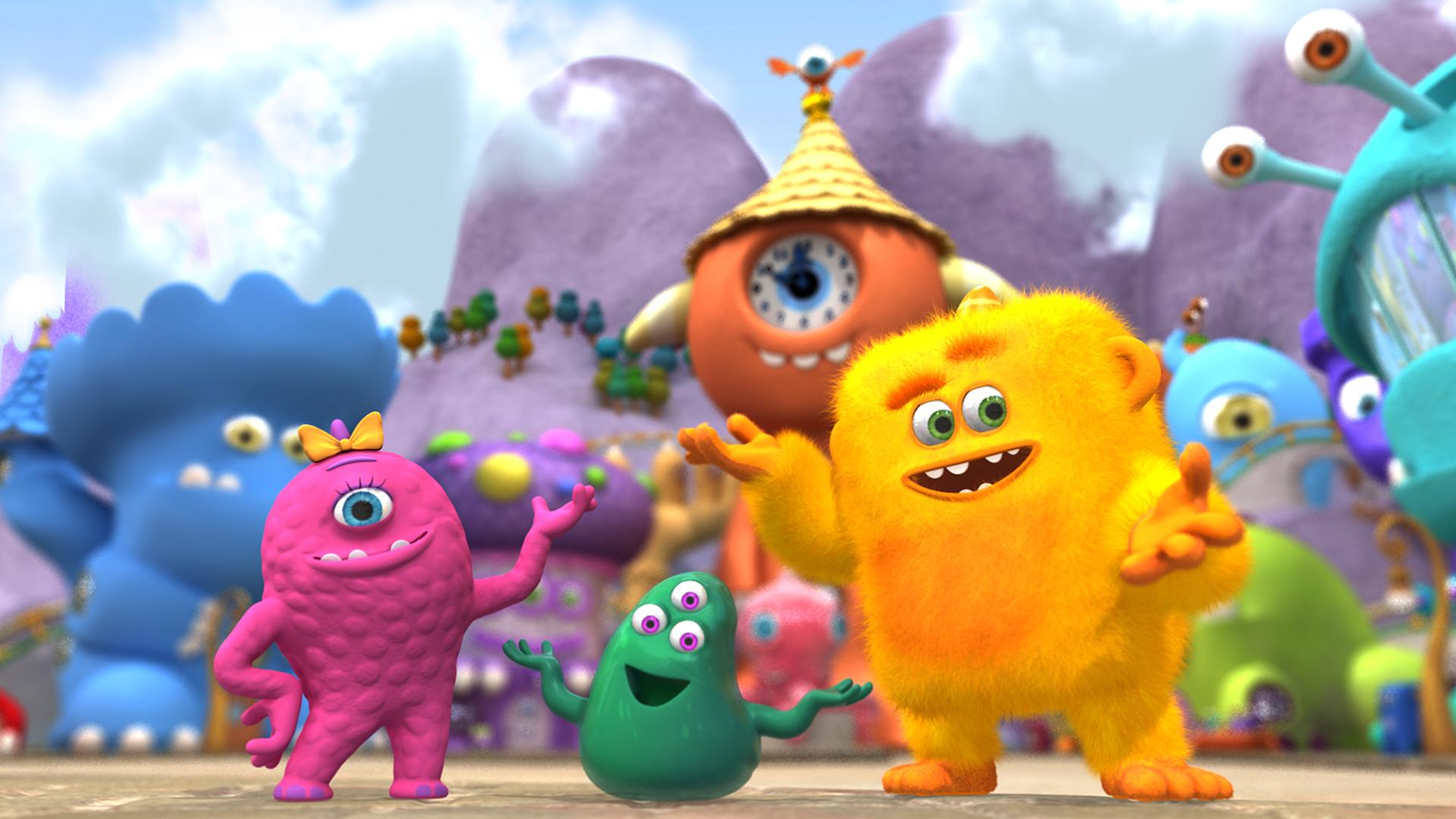 The deal gives Canal+ rights to the show, about a team of number-crunching monsters who use maths to solve problems, in France and Switzerland as well as for its African pay TV service Canal+ Afrique.

The series is produced by DHX and the commissioning broadcasters were CBC and SRC in Canada.

DHX has already licensed it to Discovery Kids in Latin America, YLE in Finland, EBS in South Korea and Hop in Israel.