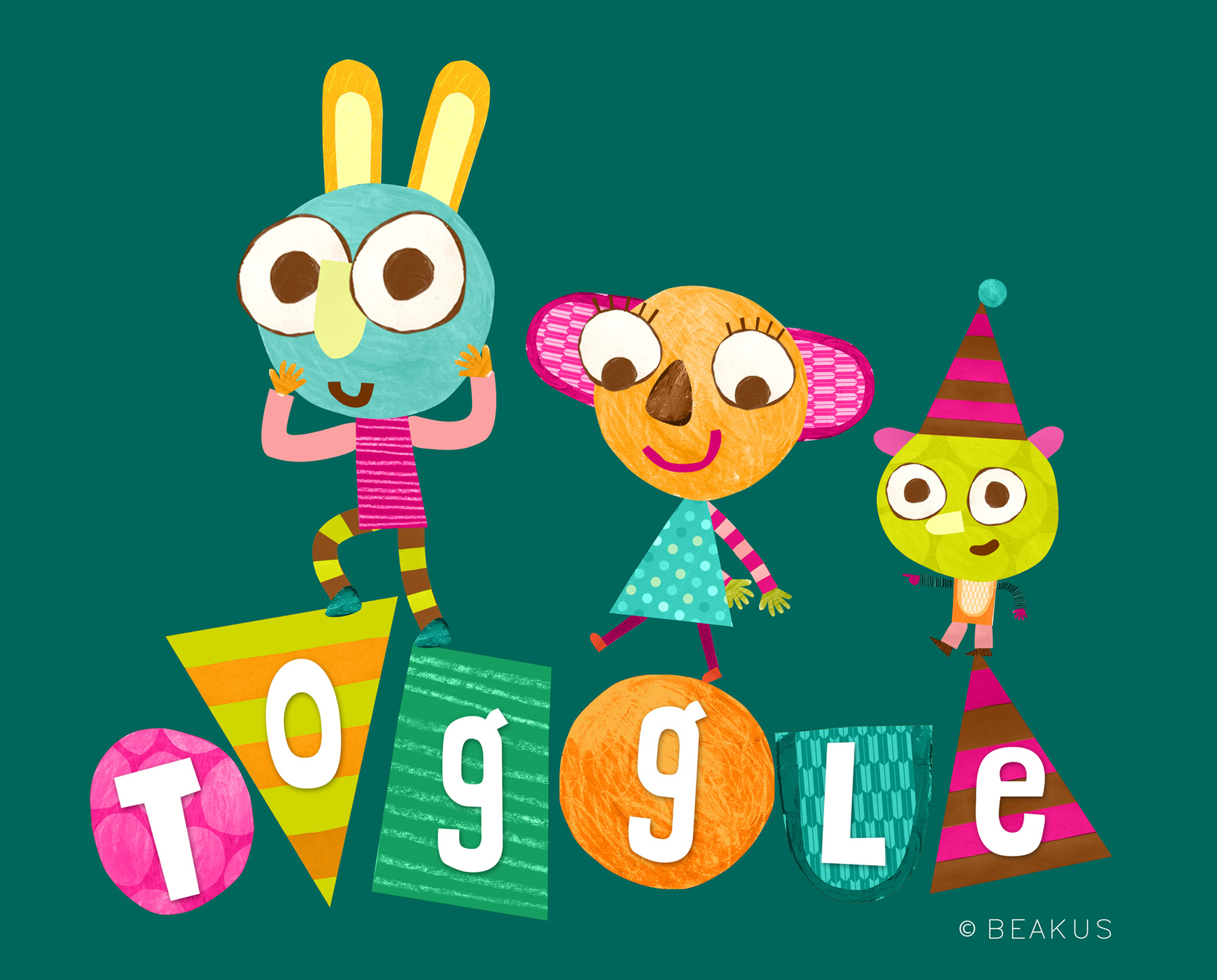 UK preschool channel CBeebies has pre-bought a new animated series from indie studio Beakus, with Adam Selly’s Union Media lined up to sell it on the international market.

The show is billed as an “an inventive, unique and fun series with a bright eye-catching design”. It follows a trio of young, creative creatures that live and play in a big forest. They create characters by combining colourful shapes to solve problems they encounter.

Fonic, the sound design team behind successful kids’ series such as Peppa Pig and Mike the Knight is also attached.

“I am very happy to be adding this beautiful and original new show to our growing roster of high quality new animation series. I am sure it is going to prove to be a huge success around the world,” he said.