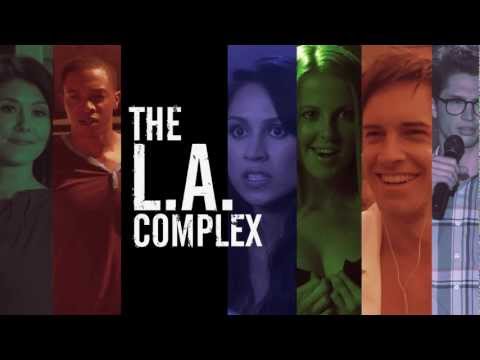 Netflix has extended its multi-year licensing agreement with CBS Corp. and will now offer customers streaming access to series such as L.A. Complex, 4400 and CSI: NY.

“We are very pleased to build on this long-term partnership that continues to recognize the tremendous value of CBS’s catalog of content,” said Scott Koondel, chief corporate content licensing officer for CBS. “Netflix is a key programming partner that is additive to our overall business, and we look forward to working with them in the years to come.”

“Our goal is to give Netflix members a broad mix of engaging shows to watch, and we look forward to adding even more high-profile titles from CBS in the near future,” added Netflix’s chief content officer Ted Sarandos added.

The deal is latest indication the major US studios and Netflix are becoming strong bedfellows. CBS CEO Les Moonves has twice this year mentioned CBS Studios is in discussions with the streaming service over producing an unnamed original series for the platform.

In related news, Moonves this week sold off CBS stock worth a cool US$22 million before buying another batch worth around US$10.4 million, earning him around US$11.6 million in profit.