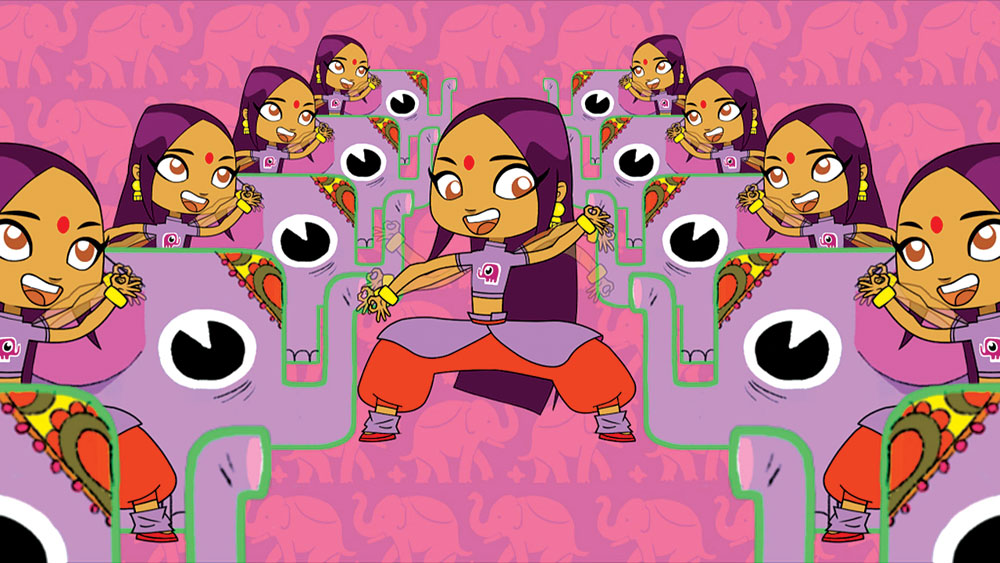 German children’s TV is set for its biggest shake-up in years, with the Disney Channel set to go free-TV – a move that places it in direct competition with Super RTL, the market leading family network that the Mouse House joint-owns. Jesse Whittock assesses the battle ahead.

The pace of change in the German kids’ free-TV market has remarkable since the announcement The Walt Disney Company was to acquire FTA channel Das Vierte in September last year, and further changes are afoot.

The implications of that deal were clear from the off: the Mouse House was looking to launch its own FTA family channel. This lead to the inevitable question: was Disney about to pull out of its joint venture channel and long term market leader Super RTL, which it had operated with European broadcaster RTL for 17 years at that point?

In April, after a period of confusion in which Super RTL execs were in the dark over the future of the channel’s programming strategy, Disney confirmed it would launch Disney Channel free-to-air, replacing Das Vierte in 2014, and take most of the content it supplies to Super RTL with it.

Publicly, Disney has said it remains committed to Super RTL but, as TBI revealed six weeks ago, it replaced Turner-bound Giorgio Stock and Disney Germany general manager Robert Langer with ESPN EMEA managing director Ross Hair on the Super RTL board to avoid what a source called “a conflict of interests”. Contacts in Germany fully expect Disney to exit the venture once the dust has settled.

After the announcement, Super RTL CEO Claude Schmit welcomed its new cousin and competitor, even wryly telling TBI he wished Disney Channel “all the best for the launch and the race for second place” in the kids and family FTA market. However, in June, he took the preemptive measure of slashing the channel’s workforce by up to 15% (or 20 jobs) ahead of “tougher” competition ahead.

“Super RTL is and will continue to be successful and profitable. It is anybody’s guess just how successful our new competitors will be. However, we will be prepared to take on all challenges ahead with our revised, lean and cost-effective measures,” he added at the time.

And now with Super RTL set to lose up to 30% of its schedule when the Disney content agreement ends on December 31, there has been plenty of speculation whether it can remain top dog – especially with the gains Disney Channel is making elsewhere in the world (making significant gains on Nickelodeon in the children’s pay TV market in the US, for example).

Most significantly, in May, Schmit headed to the LA Screenings to close out a major multiyear output deal with Jeffrey Katzenberg’s DreamWorks Animation, which had massively expanded its catalogue last year by acquiring UK and US-based Classic Media for US$155 million.

The exclusive deal will fill about a third of gap (about 1,200 hours) created by the Disney Channel launch and includes series such as Dragons” Riders of Berk and DreamWorks Classics series such as Casper the Friendly Ghost.

Super RTL will also get the German premieres of shows such as Turbo F.A.S.T. that’s set to launch on Netflix in December as a spin off of new feature film Turbo; and has the option to licence more DreamWorks series until 2020.

A mixture of acquisitions and in-house productions will fill the remaining content with gap. “There will be more cherry picking going forward,” confirms a channel source. On the originals front, Super RTL is currently coproducing a German version of Beyond Distribution’s History Makers after closing a deal at MIPTV, thought the series is set to broadcast before the end of the year. The companies also worked together on Kid Detectives and WOW – Die Entdeckerzone (Backyard Science).

Though most German channels tend to coproduce their originals with overseas players, local and international indies will have more opportunities to pitch. “The good news for producers is new investment,” Dietz tells TBI. The network is now following up success with shows such as Sally Bollywood (above) and WOW with new series including the Endemol-produced Woozle Goozle.

Super RTL will be hoping the new look schedule strikes a chord, as the German free-TV family market is fast approaching a new era.