FremantleMedia North America has appointed Shine Group’s US COO Lee Rierson to take on the same role at the American Idol producer. 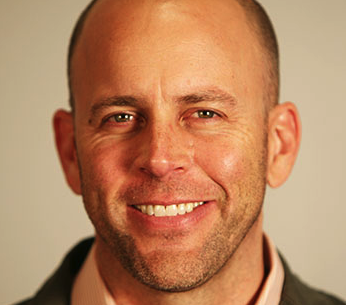 FMNA is behind shows such as Idol, X Factor, America’s Got Talent, The Price is Right, Let’s Make a Deal and Family Feud.

Rierson replaces Donna Redier Linsk, who decided to step down last month and is taking on a new temporary role as consultsnt on Idol until December.

Rierson, previously Shine America’s COO, said: “With the talent and assets the company has in place, it is poised to build rapidly on its iconic brands using its deep domestic and international content generation and distribution capacities. I’m looking forward to working with the entire team to accelerate that process on all fronts.”

Before his time at Shine America, Rierson was joint managing director of its predecessor Reveille. Before that, he was VP, business affairs, ABC Entertainment.