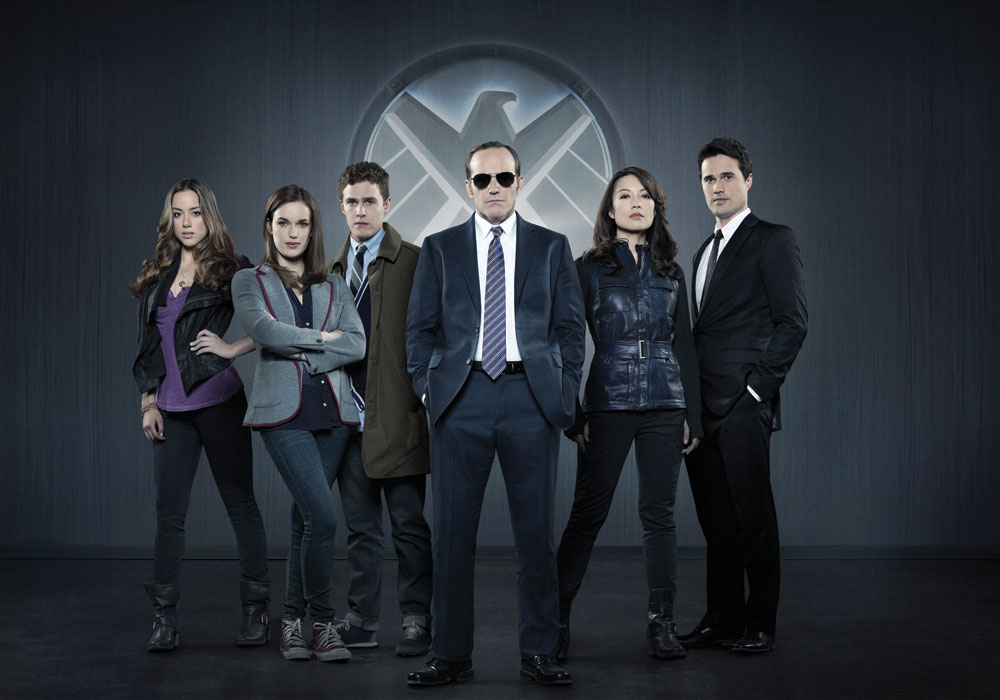 Fox International Channels has acquired Disney-distributed US scripted series including the much-hyped superhero series Marvel’s Agents of S.H.I.E.L.D. for its Spanish channels.

S.H.I.E.L.D. will broadcast on 21st Century Fox-owned FIC’s Spanish nets Fox and Fox Crime this year, while the others will air this year and next.

Since this year’s L.A. Screenings, channels such as Canada’s CTV and Australia’s Network Seven have acquired S.H.I.E.L.D., with more deals likely to close in coming months.