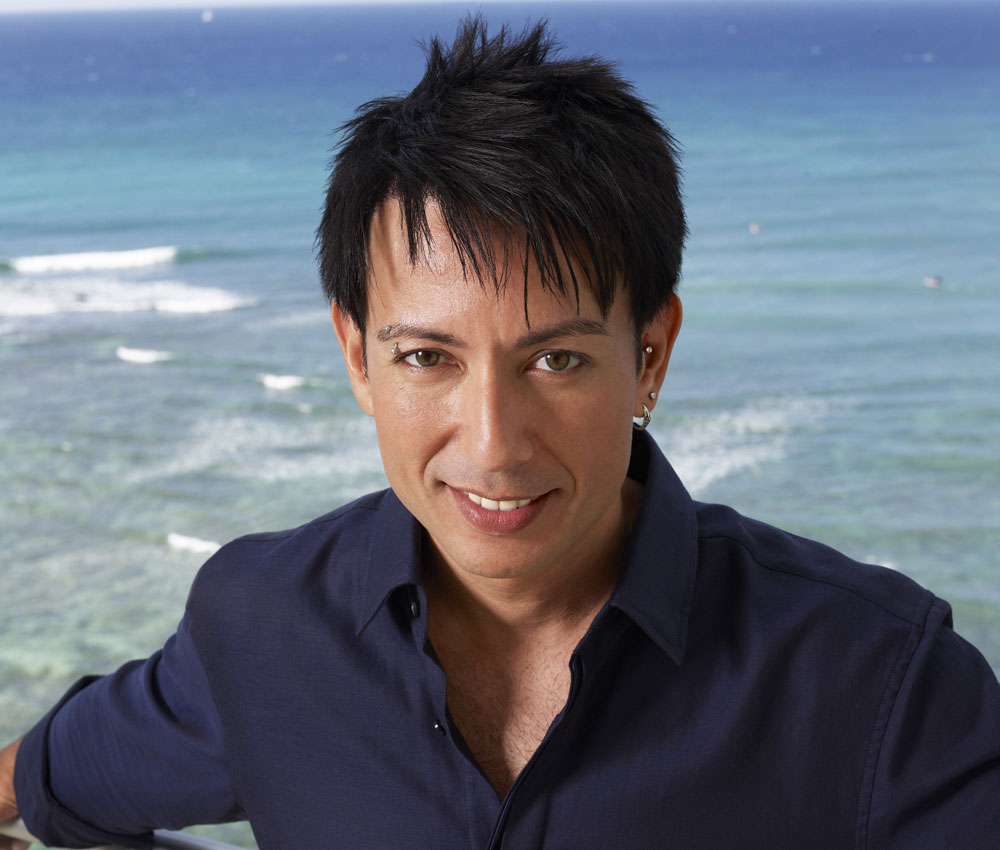 Cyril Takayama is an American-Japanese magician, best known for his performances in Asia and particularly in Japan.

SPT and Charis have already made two seasons of the show and the third series will run to 6x30mins and follow Cyril as he travels to Rio, Brazil. It will air on AXN in South East Asia and on AXN and AXN Mystery in Japan.

The original show is part of SPT and Charis’ ‘made in Asia for Asia’ original programming drive, but will also be distributed internationally by SPT with the title Magiculous.

Grace Chen, founder of Charis Entertainment, said: “Last season’s ratings success confirms that audiences in the region want to see original productions ‘made in Asia for Asia’. We remain committed to contributing to and leading that trend through coproducing the Cyril franchise with AXN.”