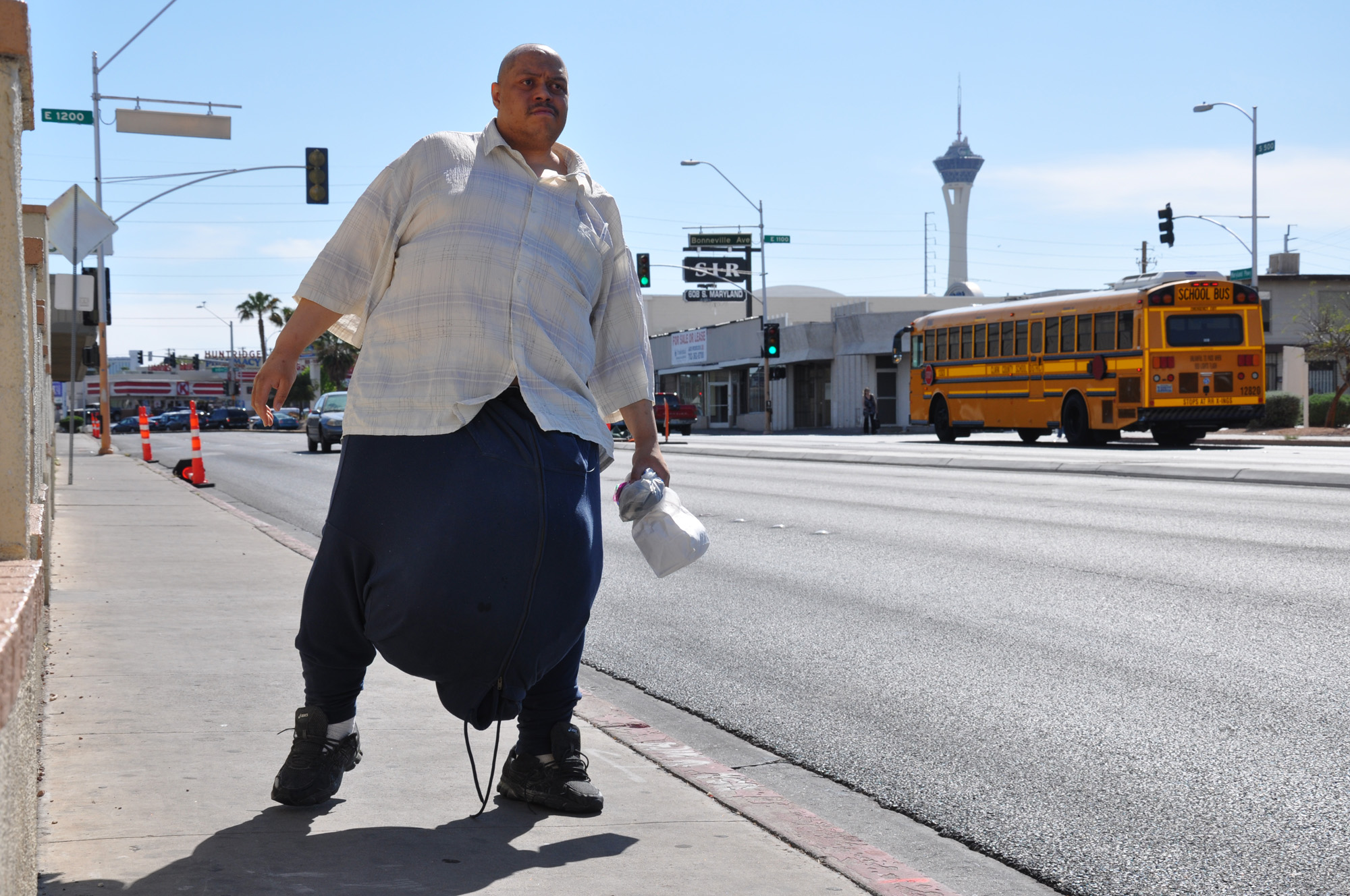 Zodiak Media has taken international rights to one-off documentary The Man with the 10-Stone Testicles.

Zodiak Rights, the international division of Zodiak, has picked up the rights to the 1x60mins doc from Tinopolis-owned UK producer Firecracker Films (Big Fat Gypsy Wedding).

It has already secured its first sale for the show, with Discovery’s female-skewing network TLC picking up US rights. In the US it will go out under the title The Man with the 132lb Scrotum.

Internationally it will be called The Man with the World’s Biggest Testicles.

The show has just gone out on Channel 4 where it doubled the UK free-to-air broadcaster’s average audience share in a 9pm slot, winning 3.9 million viewers.

The Man with the 10-Stone Testicles follows a 49-year-old man from Las Vegas, Wesley Warren Jr., who has a rare medical condition so severe that it has left him unable to wear trousers, walk normally, go to work, drive a car, have sex or sit down.

Andreas Lemos, VP of factual acquisitions and programming, Zodiak Rights said: “What’s particularly impressive about the documentary is that aside from being a huge ratings and social media hit, it’s also one of the most sensitively observed and moving single films of the year – and one of the best reviewed.”

Sue Oriel, managing director, Firecracker Films added: “Every once in a while a programme comes along that just blows an audience away and gets the entire country talking. This is one of those shows”.