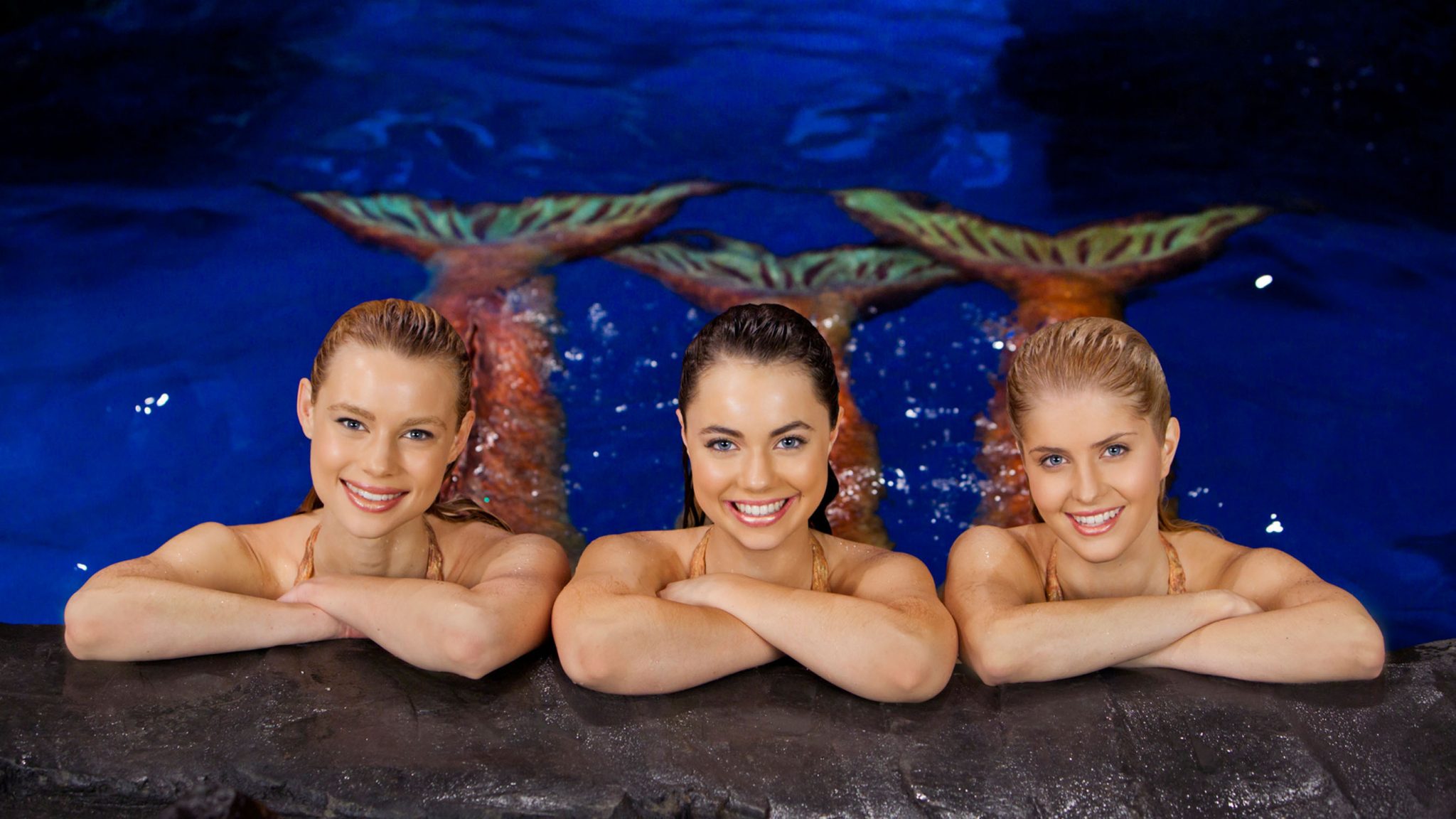 Netflix has picked up exclusive rights to kids series Mako Mermaids from ZDF Enterprises, the commercial arm of the German public broadcaster.

The live-action series is a follow-up to ZDFE-distributed hit kids series H20 – Just Add Water, which has also proved popular on Netflix in North America, Latin America and Europe.

Mako Mermaids is set in the same world established in H20 and follows a teenage boy camping on Mako Island, unaware it is inhabited by a trio of mermaids, Lyla, Nixie and Sirena.

Netflix has inked an exclusive deal for the series for its services in Europe, North and Latin America. The deal comes soon after the US-listed firm inked a huge original content deal with DreamWorks.

“We are thrilled to be the exclusive home of Mako Mermaids in all Netflix territories ,” said Netflix chief content officer Ted Sarandos. “H20 hit an amazing chord with teens around the world who love the clever mixture of action, comedy and romance that Jonathan Shiff and his talented team have created.”

The first thirteen episodes of Mako Mermaids will launch in all Netflix territories on July 26, to coincide with its debut on commissiong broadcaster, Australia’s Network Ten. The second half of the season will arrive in September. Netflix has also committed to a second season of the show.