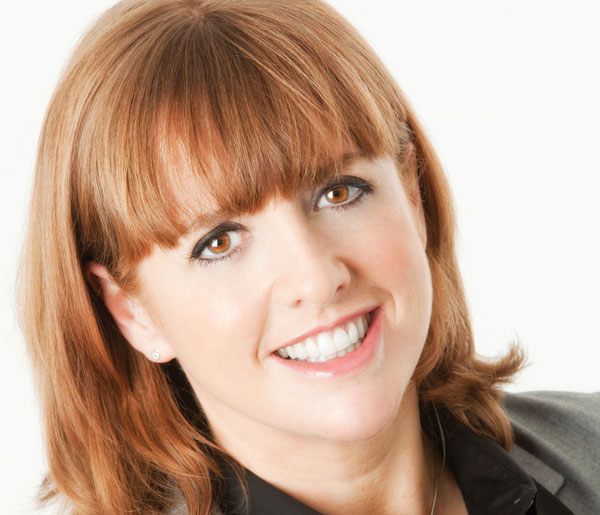 Female-skewed Russian net U Channel has scored an exclusive deal with Viacom International Media Networks for 100 hours of MTV programming – a deal described as the first of its kind.

The two-year deal is VIMN’s first ever syndication deal for MTV content. It will see shows such as comedy drama Underemployed, reality series 16 & Pregnant and docu-series I Used to be Fat, plus long running shows Made and True Life broadcasting on the Russian free-to-air terrestrial.

The news comes soon after MTV announced it was relaunching cable and satellite channel MTV Russia on October 1 after the exit of previous joint venture partner Profmedia.

MTV claimed the relaunch would help U Channel by “complimenting” today’s agreement.

“We’re really looking forward to working with our partners at U Channel on bringing a selection of key titles with a proven track record to Russian terrestrial television, ensuring that a wide audience of fans will have access to MTV’s cutting edge programming across the country from this summer,” said VIMN’s senior VP, international programme sales Caroline Beaton (pictured).

Ruben Oganesyan, CEO of U Channel, added: “We are glad to be partnering with legendary world brand MTV, which continues to maintain a globally high status, as well as presenting one of the most high-quality products in the television market.

“I am confident that the television broadcasts will be popular among U Channel’s young female audience and the shows are sure to awaken an echo in their hearts.”