Nat Geo to review the ‘90s with Nutopia 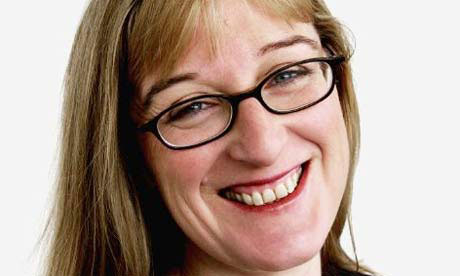 National Geographic Channel is following up docu-miniseries The ‘80s: The Decade that Made Us with another about the pivotal moments, people and inventions of the 1990s.

The ‘90s: The Last Great Decade (WT) will be produced by Jane Root’s (pictured) Nutopia, the prodco behind the The ‘80s, which has been producing excellent numbers for Nat Geo in territories such as Italy, Poland and Holland.

In Italy, the second episode was the most-watched doc in the history of satcaster SkY Italia, according to Auditel data.

The ‘90s will debut on Nat Geo channels globally in 171 territories and in 46 languages.

“Similar to The ’80s: The Decade That Made Us, our goal is to create the defining biography of another generation as told through unexpected game changers, history makers, world leaders and entertainers of the ninteies,” said Alan Eyres, senior VP, programming and development, Nat Geo Channel.

Tags: Auditel, Jane Root, National Geographic Channel, Nuptopia, The ‘80s The Decade that Made Us, The ‘90s The Last Great Deade