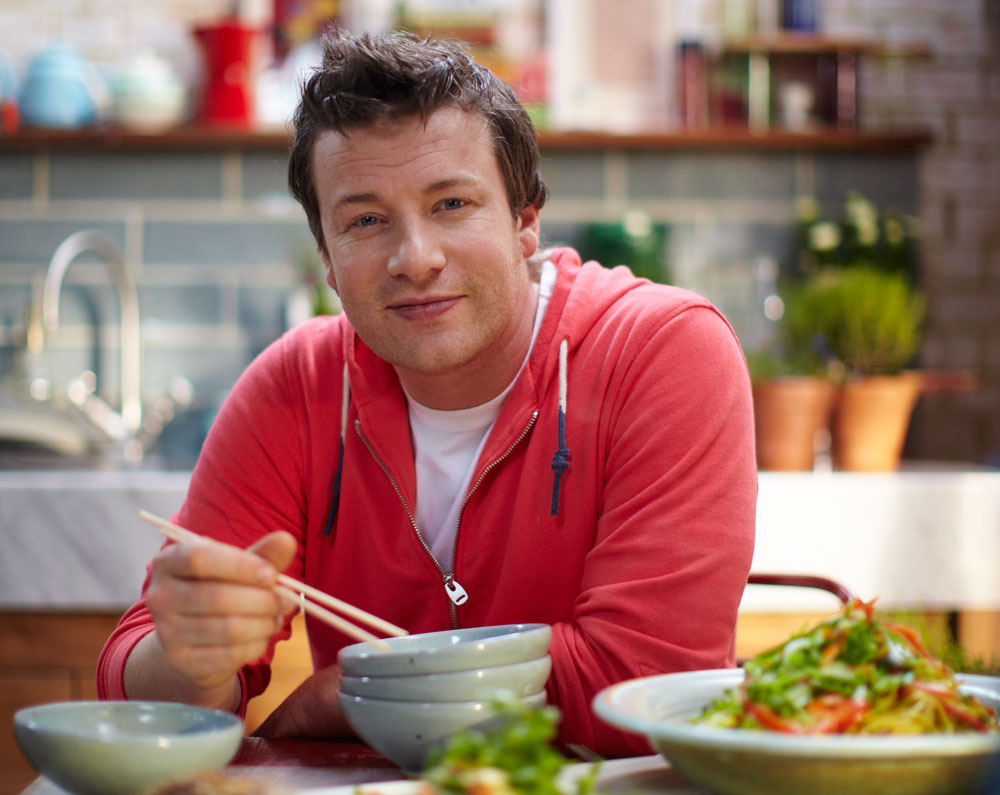 FremantleMedia International has sold shows in genres ranging from Jamie Oliver titles to scripted dramas to broadcasters across Central and Eastern Europe.

Elsewhere, Chello Central Europe has bought a 145-hour package including Martha Stewart-fronted shows and the 6x30mins Lorraine Pascale’s Fast Fresh and Easy Food, while MTVA in Hungary has gone for more than 50 hours of Jamie Oliver programming.

On the drama front, Sony Channels Russia and comedy network 2×2 have bought Wedding Band, while Amedia has bought Hit and Miss and World War II series Laconia for its new premium pay and OTT service.

MTVA has also bought the latter series, along with miniseries Kidnap and Ransom and Exile. Disney Channel in Russia has gone for seasons one to five of BBC fantasy drama Merlin.

In comedy, Amedia and 2×2 have bought 32x30mins Web Therapy and 13x30mins Cuckoo. 2×2, along with Discovery in Poland, has also acquired clip show World’s Craziest Fools.