Greece’s ERT back on air

Greece’s public broadcaster ERT is to continue broadcasting during a restructure process after a Greek court ordered its services to be put back on air.

The ruling followed prime minister Antonis Samaras’ decision to shut down the broadcaster overnight to save money a week ago, a move that led to widespread protests at home and abroad, and led to ERT staff continuing to broadcast a signal in defiance of the government. 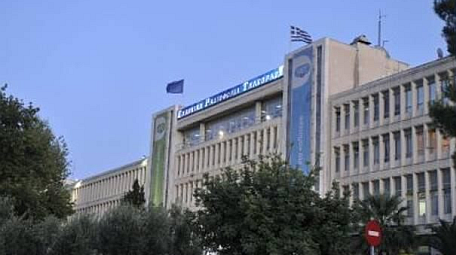 The Council of State, the country’s top administrative court, accepted that a “new” lower-cost broadcaster must be set up but said that ERT must be reopened in the meantime in line with demands from Samaras’ coalition partners.

The fractious coalition partners all claimed victory from the ruling, with Samaras’ New Democracy party reitirating that ERT would be shut down while leftwing parties said that the court had confirmed that the government did not have the right to close down the broadcaster.

“This is a positive turn because it means public service media will return to Greece. We welcome the news that ERT will reopen, and we offer our support to build a new, successful, independent and sustainable public broadcaster that will contribute to pluralism and diversity in Greek society,” said EBU president Jean Paul Philippot.

The EBU had earlier condemned the Greek government’s threat of legal action against satellite operators that continued to transmit ERT’s signal over Europe and Asia.