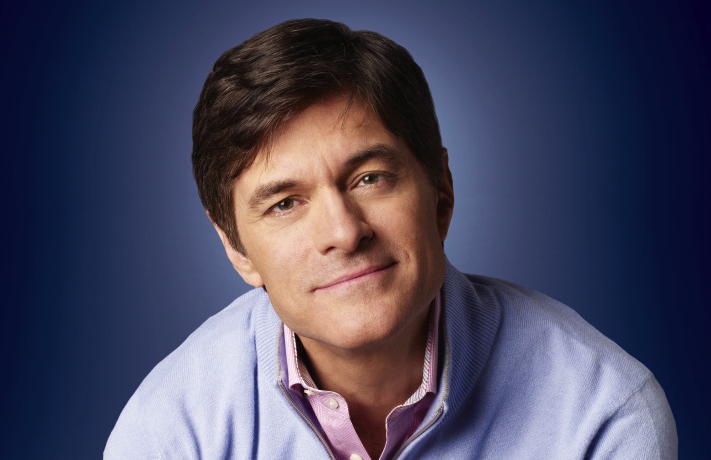 Earlier this week, distributor SPT announced it had struck a deal with 16 Hearst-owned TV stations to carry the show through its eight season. They include KCRA/KQCA in Sacramento, California, WTAE in Pittsburg and WBAL in Baltimore.

Overall, the show is broadcast in 118 territories following its launch in 2009, and local versions have been produced in China, Russia, India, Brazil, Armenia, Colombia, Chile and the Middle East.