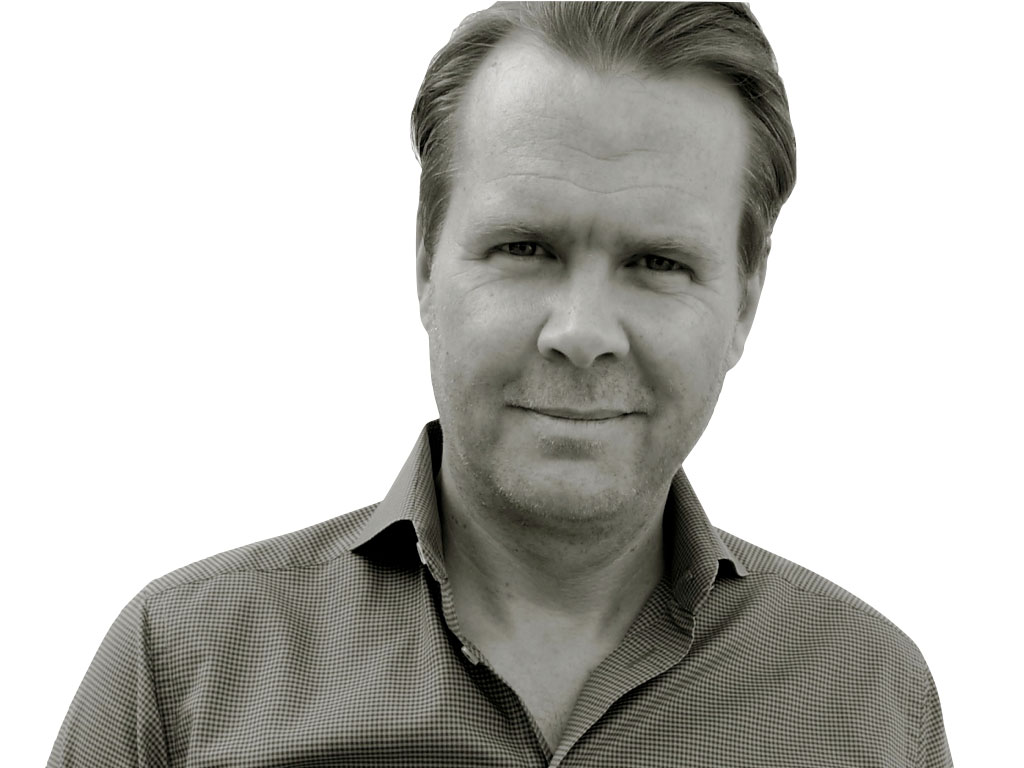 Swedish reality TV executive Per Blankens is heading to the US to become an executive producer on Fox’s flagging talent format American Idol.

Blankens will join the show in its upcoming 13th season. He will join News Corp. veteran David Hill on the 19 Entertainment and FremantleMedia North America-produced series.

This comes after Nigel Lythgoe resigned from the show in the wake of the lowest rating season in the show’s history.

Blankens has pedigree with the Idol format, having produced the Swedish version for five seasons between 2007 and 2011 for TV4.

TBI understands FMNA sounded Blankens out earlier this year, prompting his resignation about two months ago.

Friday has since Friday’s promoted head of development Simon Romanus as his successor, and also hired Johan Wiman as development manager.

“Per is a creative and experienced executive who has been the show runner on the blockbuster Swedish Idol for more than five seasons,” said Trish Kinane, FMNA’s president, entertainment programming and another Idol exec producer. “He is extremely passionate about Idol and I’m very excited about his ideas and vision for keeping Idol creatively vibrant. He brings the talent and energy needed to keep American Idol strong.”