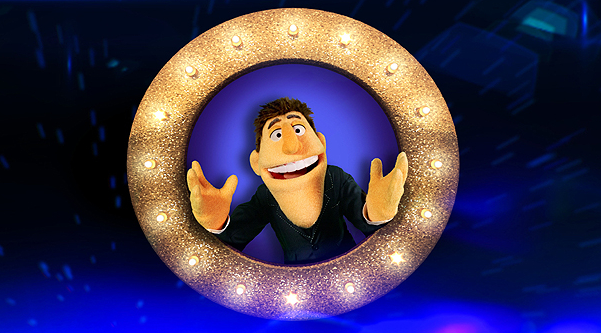 UK pubcaster The BBC has confirmed a commission for a long rumoured Saturday primetime puppet series from The Jim Henson Company.

The Puppet Game Show will be an 8x45mins coproduction between Henson and BBC In-House Entertainment for leading UK channel BBC One. Filming has begun ahead of a debut later this year. A successful pilot of the show, then titled No Strings Attached, was filmed last year.

Celebrities including football broadcaster Gary Lineker, presenter Claudia Winkleman and singer Katherine Jenkins will appear in pairs and go head-to-head in a series of challenges to win money for charity.

A puppet character will host the show, with other puppets hosting each individual game, with subjects including sport, science, celebrity, nature, music and mental agility.

The show will also include a backstage sitcom featuring the puppets, which the BBC described as “a unique twist”.

Derek McLean is executive producing for the BBC, along with Brian Henson for Henson and Martin Baker from puppet specialist Baker Coogan. Jamie Ormerod is series producer.

In further news, BBC Two has announced it is reinventing iconic doc strand Modern Times, which will feature single docs on modern Britain. It is expected to return to screens in autumn 2014 after 12 years off air.

BBC Two has also commissioned a batch of new docs: Stephen Fry – Out There (WT), about what it means to be gay in different parts of the world; Welcome to the World of Weight Watchers I (WT), a look at British obsessions with dieting and weight loss; and Piper Alpha, which will look at events surrounding the 1988 Piper Alpha oil disaster. The others are Iceland (WT), The Crane Gang and The Route Masters: Keeping London Moving (WT).

Elsewhere, the BBC has also ordered a pair of documentaries from Sony-backed UK prodco Victory Television, one of which will explore suicide in professional sport.

Suicide: Sport’s Dark Secret will broadcast on BBC Three, while The Woman Who Woke Up Chinese, which looks at Foreign Accent Syndrome, will go out on BBC One.

Yesterday, BBC Two commission a 90-minute single drama from Heyday Films titled The Thirteenth Tale, a psychological mystery drama based on a best-selling novel of the same name.