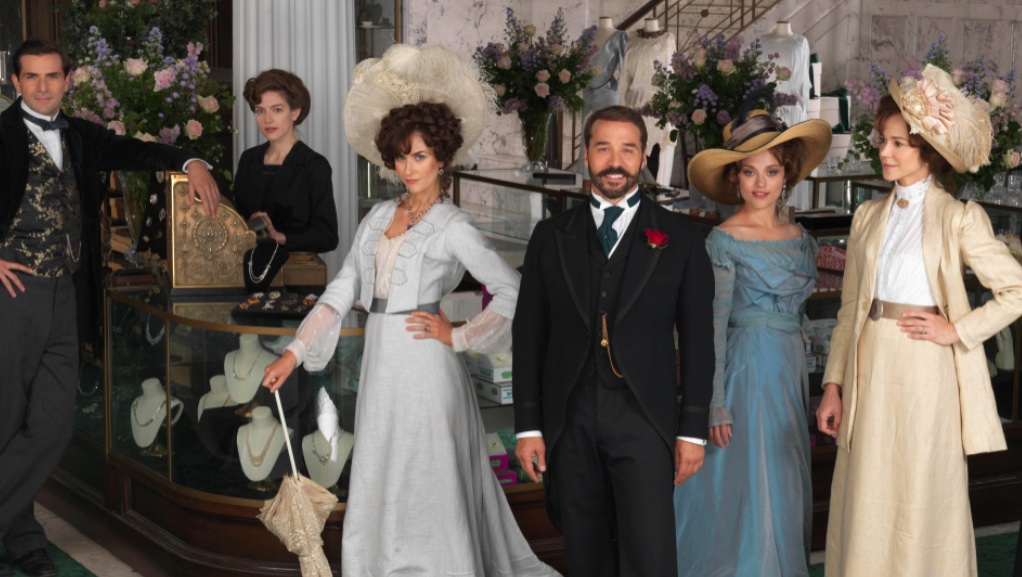 ITV Studios Global Entertainment has secured a batch of deals with Canadian broadcasters, including one for its retail-themed drama Mr. Selfridge.

Zoomer Media-owned Vision TV has acquired the 1x90mins+9x60mins season one of Selfridge, plus the upcoming 10x60mins season two. The show stars Jeremy Piven as the American-born UK retail magnate who launched the iconic Selfridges store in central London.

In French-speaking Canada, broadcaster V has commissioned producer Zone 3 to create a seventh season, totalling 70 half-hours, of Un Souper Presque Parfait, its local version of Come Dine With Me, while Canal Vie has acquired the 43x60mins fourth season of Four Weddings USA.