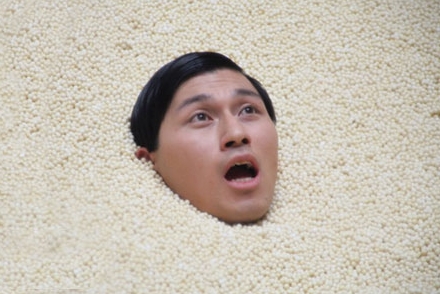 Zodiak-owned Mastiff has picked up Eccho Rights entertainment format Exit, as one of several deals Scandinavian-based vendor Eccho has secured.

Mastiff has secured Danish production rights on the much-travelled hi-octane format, which originated on NTV in Japan, though no broadcaster has been announced.

“We are very optimistic that we will go into production in our territory; in fact we have already had interest from local broadcasters,” said Jacob Juhl, director of programmes at Mastiff Denmark.

Eccho sells the show in Europe, South America, the Middle East and Australia, while sister company Eccholine is preparing to create a European production hib for the format.

In further news, an unnamed Lithuanian broadcaster has acquired Crack Them Up, the Ukrainian comedy panel format from Studio Kvartal 95 that Eccho launched at MIPTV. Unnamed buyers in Italy and Finland have also optioned the series, along with China’s Shixi Media.

The latter has also optioned the format, along with reality show Bucket List, charity-themed hidden camera show Fools for Good, gameshow Hide and Seek and comedy panel show Watch Out.