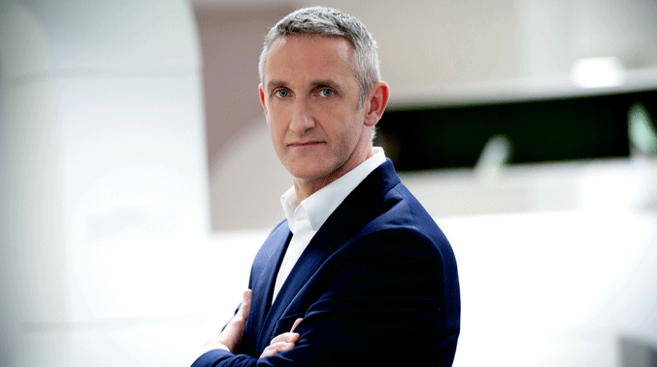 The appointments were made before last night’s Rose d’Or award ceremony in Brussels.