Global formats: sing and the world watches with you 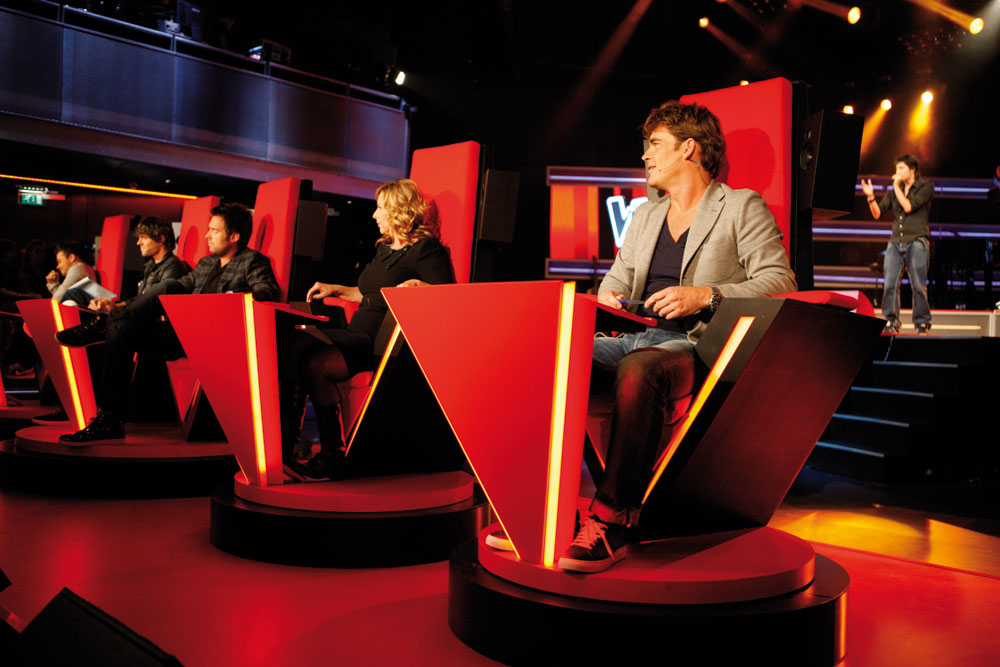 TBI has teamed up with Eurodata TV Worldwide once again to uncover the most successful format of 2012. Using data from more than 71 countries, we present the shows that had viewers glued to their seats in 2012. Amandine Cassi, head of research at Médiamétrie Eurodata TV Worldwide, pores over the results and highlights the key trends.

Worldwide television consumption increased in 2012 and has surpassed the previous year’s record with an additional one minute of daily viewing time, bringing it to an average of three hours and 17 minutes. European viewing populations have notably contributed to this record, with an additional seven minutes of daily viewing time compared to 2011 across the continent. 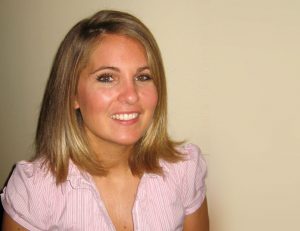 Throughout the world, television viewers are demonstrating growing appetite for the shows in which there is a search for new talent, especially in musical category. This trend is exemplified with the success of Talpa’s format The Voice (featured image), which registered 16 hits in top international programme rankings in 2012, up from just three in 2011.

The format’s supremacy lies in its ability to appeal on a truly worldwide basis, in countries ranging from the United States and Vietnam, to the United Arab Emirates, Turkey, Australia and numerous others in Europe, including the Netherlands, the format’s country of origin.

Other musical formats also united television viewers in 2012, with FremantleMedia-distributed Got Talent and the Eurovision Song Contest respectively accounting for 16 and 23 hits in international rankings, an increased performance compared to 2011.

Other perennial favourite reality shows also thrived in the 2012 international rankings. The American format Survivor has ignited the ratings in Canada, Israel and Macedonia, while Farmer Wants a Wife registered a hit performance in Croatia.

The Dutch-originated programme I Love My Country, another from Talpa, has yet again proved its success with a hit in Slovenia’s annual rankings. With a reality show television landscape that is continuously evolving, and in an ever-changing environment, the entertainment genre has a promising future, especially in terms of local adaptations. 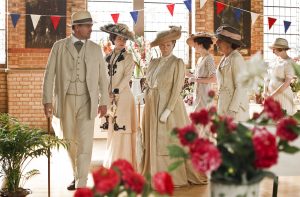 While entertainment programmes have surpassed the fiction genre in international rankings, the European fiction market is growing and the UK is asserting its role as the second-biggest series exporter behind the US.

With broadcast rights sold in over 100 countries, NBCUniversal-distributed period drama Downton Abbey (right) has crossed the Atlantic where its finale gathered a record of 8.2 million viewers on PBS.

In an attempt to increase the penetration of European content into worldwide markets, local adaptations and international coproductions are also successfully being developed in many territories.

In Poland, the local adaptation of the Italian series Don Matteo ranked among the best programmes of 2012, while in Denmark, the Scandinavian coproduction Forbrydelsen, adapted as The Killing in the United States, gathered close to 40% of the population and ranked as the second most-watched programme of the year. 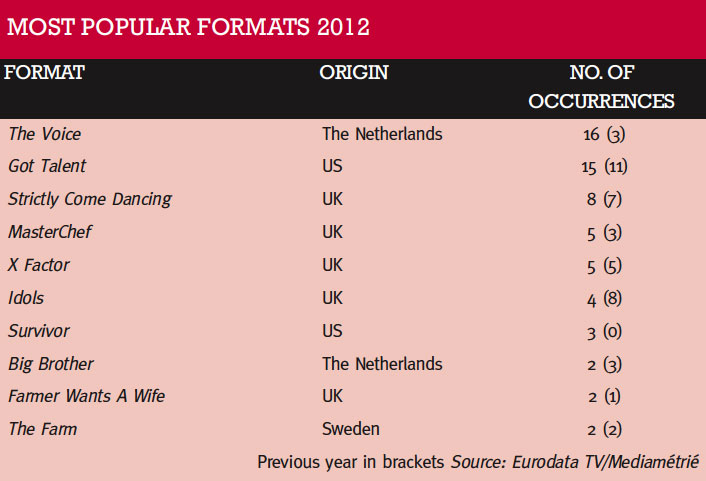