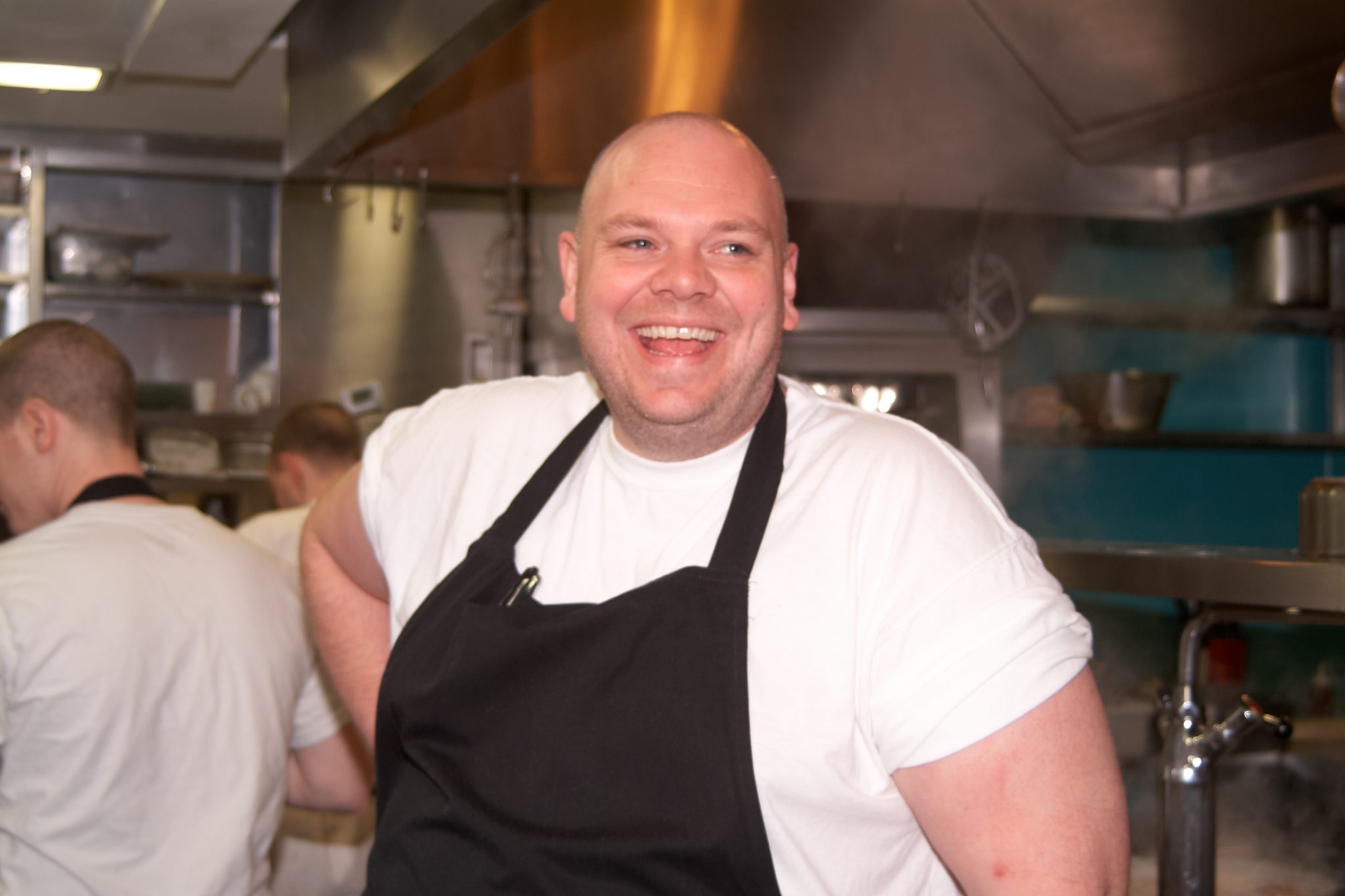 Michelin-starred chef Tom Kerridge will front a BBC Two series on how to cook the best pub food dishes.

Tom Kerridge’s Proper Pub Food will see the chef revealing secrets about dishes such as mussels in ale, cured roast beef and Yorkshire puddings. In between recipes, he will provide tips from his suppliers on sourcing the best ingredients and visit other pubs piushing the gastronomic boundaries.

It will launch this summer.