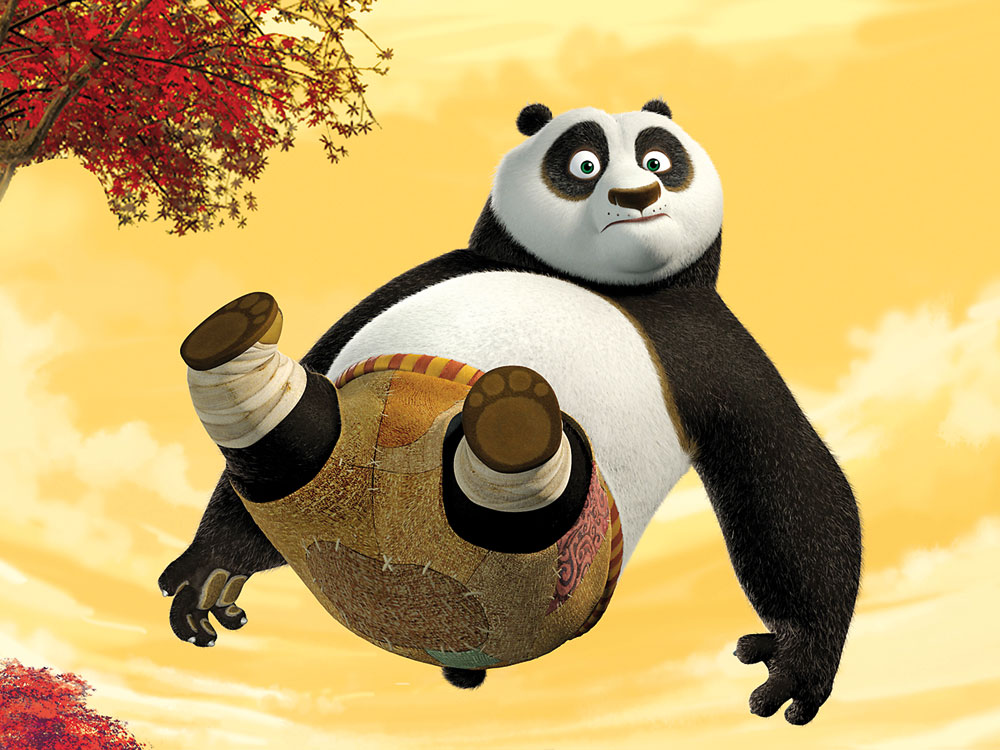 German family channel Super RTL has secured a major long term output deal with DreamWorks Animation, an agreement that goes a long way to offsetting the Disney programming it is set to lose.

The deal, struck at the LA Screenings, also goes some way to answering questions over the future direction of the channel’s programming line-up after it emerged The Walt Disney Company was launching Disney Channel in Germany next year, taking its programmes with it upon expiration of an existing programming deal with Super RTL at the end of the year.

However, Super RTL and Jeffrey Katzenberg’s DreamWorks have now come to an agreement that will see the channel air programming from the Hollywood studio exclusively in Germany over the next five years.

DreamWorks produces shows including The Penguins of Madagascar and Kung Fu Panda: Legends of Awesomeness and counts DreamWorks Classics series such as Casper, George of the Jungle, Lassie and Rocky and Bullwinkle among its titles.

New DreamWorks series such as Turbo F.A.S.T., which launches on Netflix in December, will get their German debuts on Super RTL. The channel will also have the option to licence further series until 2020.

Disney remains a joint venture partner in Super RTL but is widely expected to exit at some point. Earlier this month, TBI revealed Disney had replaced its board members with ESPN’s EMEA managing director Ross Hair in order to avoid what a source called “a conflict of interests”.

It’s understood Super RTL is still on the look out for more third-party acquisitions, though it may also look to produce more programmes in-house to fill the rest of the schedule. It has recently secured deals with the likes of 9 Story Entertainment.