RTL and VTM get The Taste for Nigella cooking show 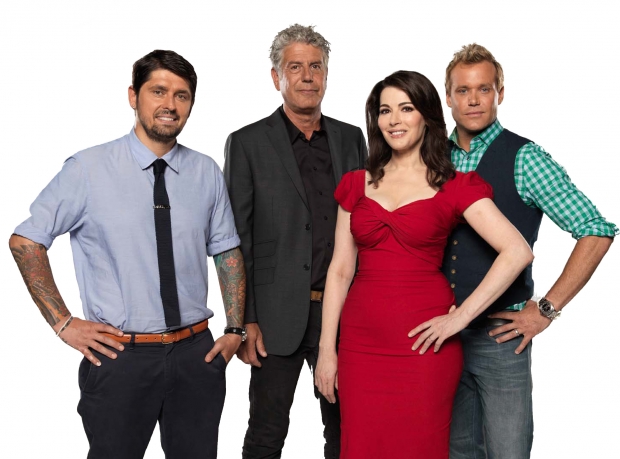 RTL4 in the Netherlands and VTM in Belgium have acquired format rights to The Taste and will make a joint version of the the cooking competition series from Red Arrow.

The joint Dutch/Belgian version of The Taste will be made by Red Arrow-owned production company Sultan Sushi. It will launch this autumn.

The original US format is on ABC and features Nigella Lawson and Anthony Bourdain. Red Arrow’s sales arm Red Arrow International has sold the format or finished show to broadcasters including M6 in France, 1+1 in Ukraine, CTV in Canada, and Nine in Australia.

The Dutch/Belgian version will be fronted by local culinary whizzes Herman den Blijker and Robert Kranenborg.

Henrik Pabst, senior VP, sales, Benelux at Red Arrow International, said: “It´s exciting to be part of such a unique transnational coproduction, and I´m curious which country will win the culinary showdown.”