The historical three-parter will go out on BBC Four and examine the role of exceptional women in ancient Rome.

The first episode will look at trailblazing women of the early Roman Empire, the second, the deadly rivalry between powerful women of the Imperial Court and the final installment the outsiders who ultimately helped shape the Empire.

The show was commissioned by Martin Davidson, commissioning editor, History and Business, and Richard Klein, the former controller of BBC Four who is leaving for a role at ITV.

The show, which will be presented by Birkbeck, University’s professor Catherine Edwards (pictured), will start on BBC Four on May 29. 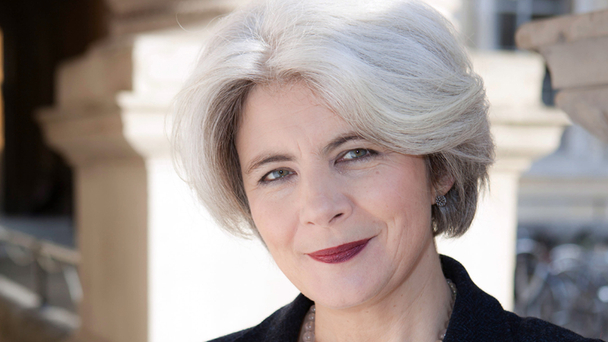