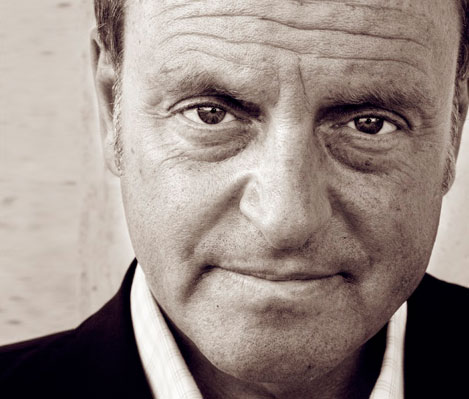 Sonet is a subsidiary of Scandinavian film major Svensk Filmindustri. Its TV division has already forged deals with a range of creative talent from the region and has a crimes series from Wallander creator Henning Mankel in development.

The first projects will go into production next year, the company said.

Petrelius said: “After 30 years as a director and producer in the business it is a privilege and an exciting challenge to be part of this venture where the focus is to produce new Swedish TV drama at the highest international level.”

Sandra Harms, the former head of drama at Swedish public broadcaster SVT has joined the company as a producer as has Ingrid Dahlberg, the former director of The Royal Dramatic Theatre in Stockholm