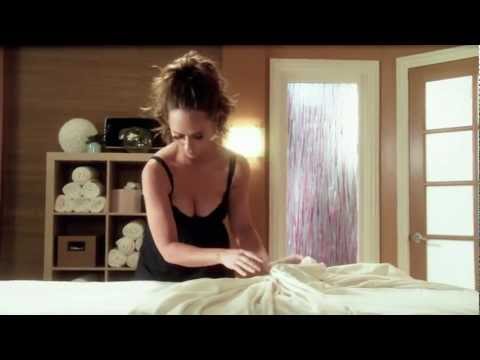 A+E Networks-owned channels Lifetime and H2 will launch across Southeast Asia on June 14.

Female-skewing Lifetime will give local premieres to the likes of Lindsay Lohan-starring Liz & Dick, Ring of Fire and Romeo Killer: The Chris Porco Story, plus Jennifer Love Hewitt drama The Client List and season four of MasterChef Australia.

History sister net H2 will run series such as Mankind Decoded, How Sex Changed the World and America’s Secret Slang.

Away from the US, Lifetime is available in Canada, while H2 has launched in Canada, Latin America and the UK.