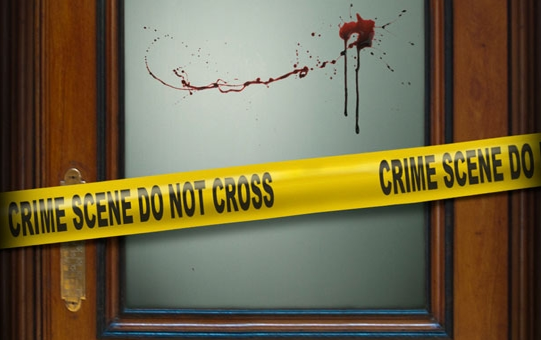 Amazon has agreed a wider programming deal with NBCUniversal Cable & New Media Distribution, giving it a great range of the studio’s TV drama titles on its Prime streaming service.

It has also picked up Gaumont International TV’s Hannibal (pictured above), which is currently airing on NBC. It will be available later this year. High rating Syfy series Defiance is also covered and will be available to stream from next year.

NBC-distributed catalogue titles Smash, Alphas, Warehouse 13 are also included in the deal, as are kids series Curious George and Land Before Time.

Separately, Amazon has passed on Zombieland and Browsers and the pilots will not go to series, according to Deadline. The streaming service has launched a range of pilots and is gauging customer response ahead of deciding which to greenlight. Decisions on what will go forward are understood to be close.