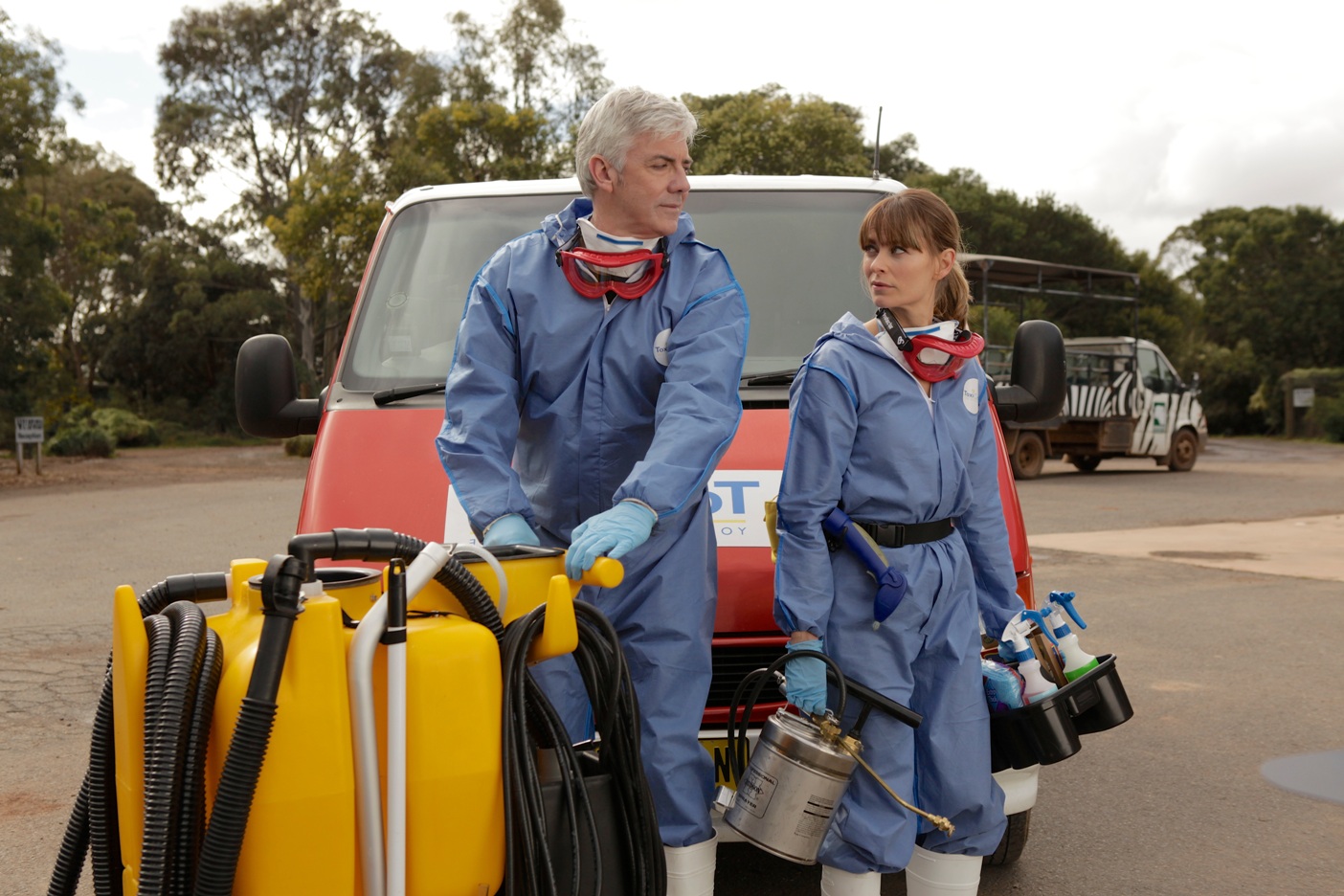 The series, which comes from FremantleMedia Australia in association with Bravado Productions, launched at MIPTV and has now gone to Modern Times Group-owned Viasat for its Viasat Crime channels in Scandinavia.

SPI International’s Film Box Channel has taken rights for the Middle East, Africa, Czech Republic and Hungary. Across the central and eastern Europe, it will broadcast on Filmbox Premium Movie channels.

Furthermore, US-based vendor Acorn Media Group has acquired all North American rights, including TV sales, and has pitched the show to a number of broadcasters, according to DCD.

Distributor DCD has had success with Australian dramas such as The Slap, The Straits and Rake over the past few years.