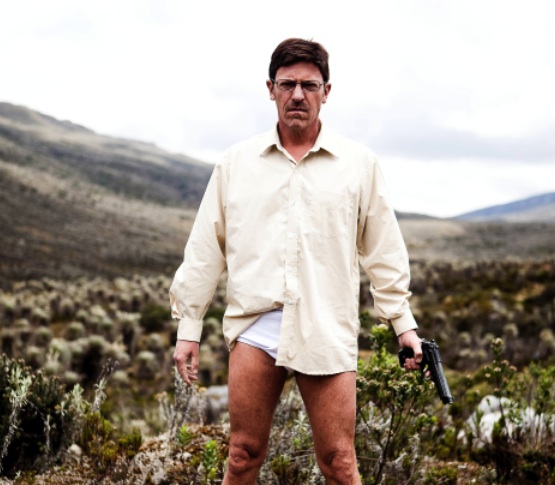 Metástasis is the first recreation of the US cable series (pictured), in which Bryan Cranston plays a dying Albuquerque science teacher-turned-crystal meth manufacturer.

SPT, which is also distributing the series, said it has been cleared in “most major Spanish-speaking markets”, including on Univision’s UniMas in the US.

“Critics and audiences love Breaking Bad and its original take on the drug dealing business,” says Angelica Guerra, senior VP and managing director of production, Latin America and US Hispanic, SPT. “It is a very relevant story for all audiences, produced with the highest standards, in spectacular locations with the best talent in the region.”

SPT has previously sold scripted formats including Married… with Children in 12 territories including Colombia, Everybody Loves Raymond (including a recently announced pilot on the BBC in the UK), The King of Queens in Bulgaria and Russia and I Dream of Jeannie in India.

Univision first announced the series last week, along with a Spanish-language remake of Gossip Girl acquired from Warner Bros., though SPT initially played down the news as a season deal was not in place.