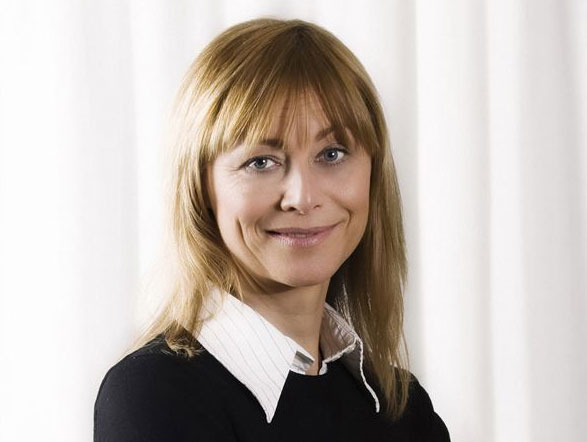 Palmquist will be commissioning editor for drama at the Swedish public broadcaster. She steps into the new role in November.

The Nordisk Film & TV Fond is financially supported by a raft of Nordic TV channels and film institutes from the five countries in the region. It spends DKK80 million (US$14 million) a year supporting TV and film production in the region.

Ahead of her move to SVT she said: “Time has come for me to move on. SVT is one of the key media players in the Nordic region and some of their latest TV dramas such as Real Humans and The Bridge have been major international hits. I’m very much looking forward to joining the SVT team”, says Hanne Palmquist.

Prior to running the Film and TV fund she ran international sales at Denmark’s TV2 World. She has also been regional acquisitions manager at Nordisk Film and worked at Lars Von Trier’s Zentropa.

At SVT she will replace Peter ‘Piodor’ Gustavsson who left last autumn.

Claus Ladegaard, chairman of the board at Nordisk Film & TV Fond and head of production and development at the Danish Film Institute said the search for a new CEO will start next week.